Guide to Weapons in PUBG

There is a huge amount of weapons in PUBG, this kind of makes it hard to know what to look for. If you’re losing a lot of firefights, it might be because you’re not loading up on the right equipment. Having the right weapons in PUBG to win firefights is just as important as technique. You can have the best aim in the world, but a bad array of weapons is going to set you back in every game. Once you know the basics tips and tricks of the game and where you’re going to land, you need to learn what items you should be prioritizing when landing. By getting the right weapons, you can win more games.

There is a wide variety of weapons available in PUBG. While they are balanced, some weapons are much higher tier than others. Some will hit the hardest, others make up for it in speed. Just like in other Battle Royales, it is very important to get the right weapons while looting. This guide will help you get to grips with the weapons in PUBG, which are worth searching out and which to leave.

Weapons in PUBG can be vaguely divided into a few groups. Assault Rifles, DMRs, Sniper Rifles, LMGs, SMGs, Shotguns, Pistols, and Melee. As you might have gathered from that list, the weapons ecosystem is quite complex. There are probably a few categories that you usually use in other shooter games. If you have a lot of practice with these styles of play, these will be the categories that you want to prioritize. Otherwise, you should spend a few games trying out the different options. It might surprise you how you do with some types of weapons that are new to you. 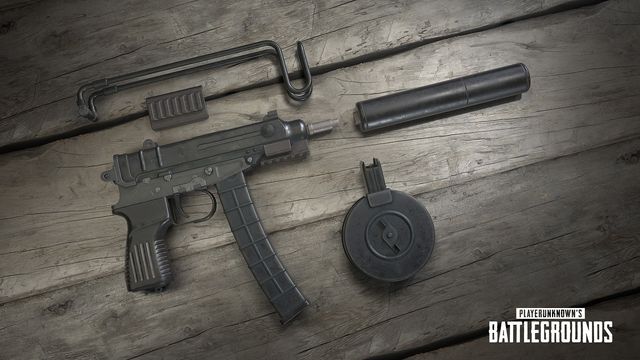 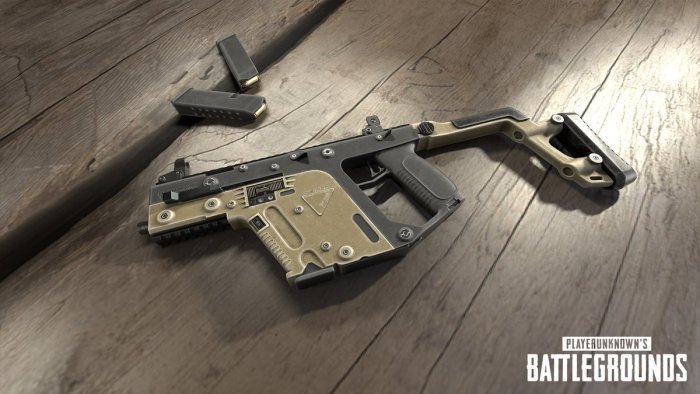 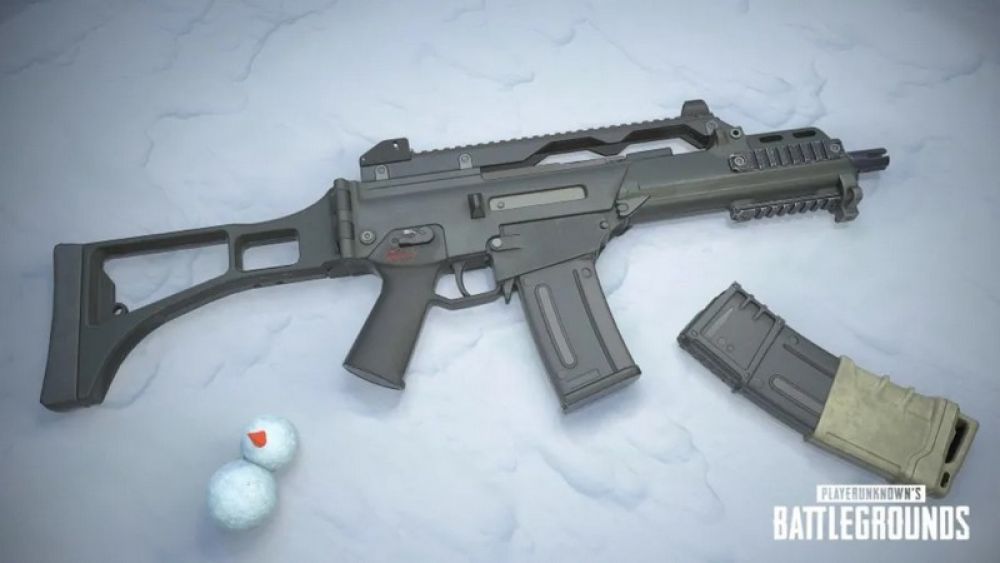 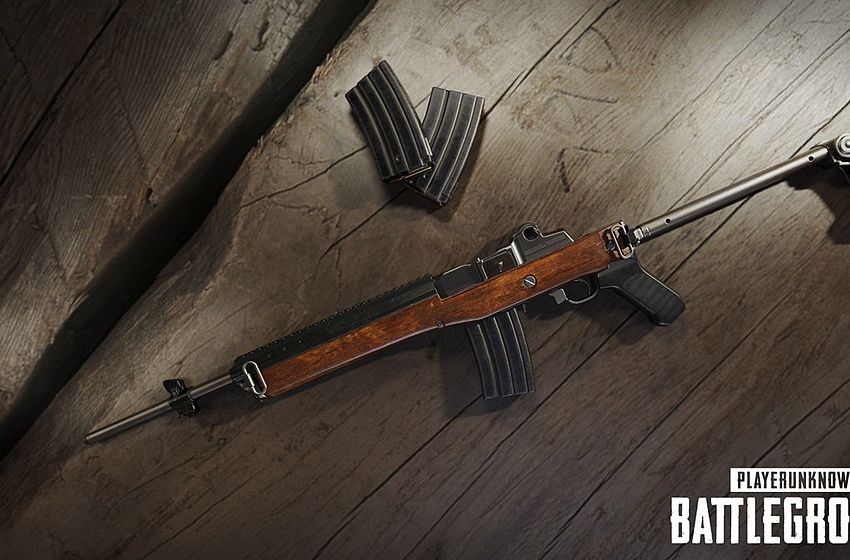