How to Install Custom Mordhau Maps

Mordhau has been receiving plenty of extra content from developers. However, while developers continue to work on more polished maps they’ve given players modding tools.  This has really opened things up. Mods are now easily accessible for the game! This is great since the Mordhau community has made plenty of other maps for players to use. These custom Mordhau maps are going to give you a lot more variety to play on. However, since these are custom maps they won’t come preinstalled with your game.

If you want to start installing mods and custom Mordhau maps into your game you’re going to have to go through a few steps. This isn’t particularly complicated though. You don’t need a deep understanding of how the game works to install custom maps. This is how you go about installing custom maps in Mordhau, and adding in some of the other cool mods that players have created for the game.

How to Install Mordhau Community Maps 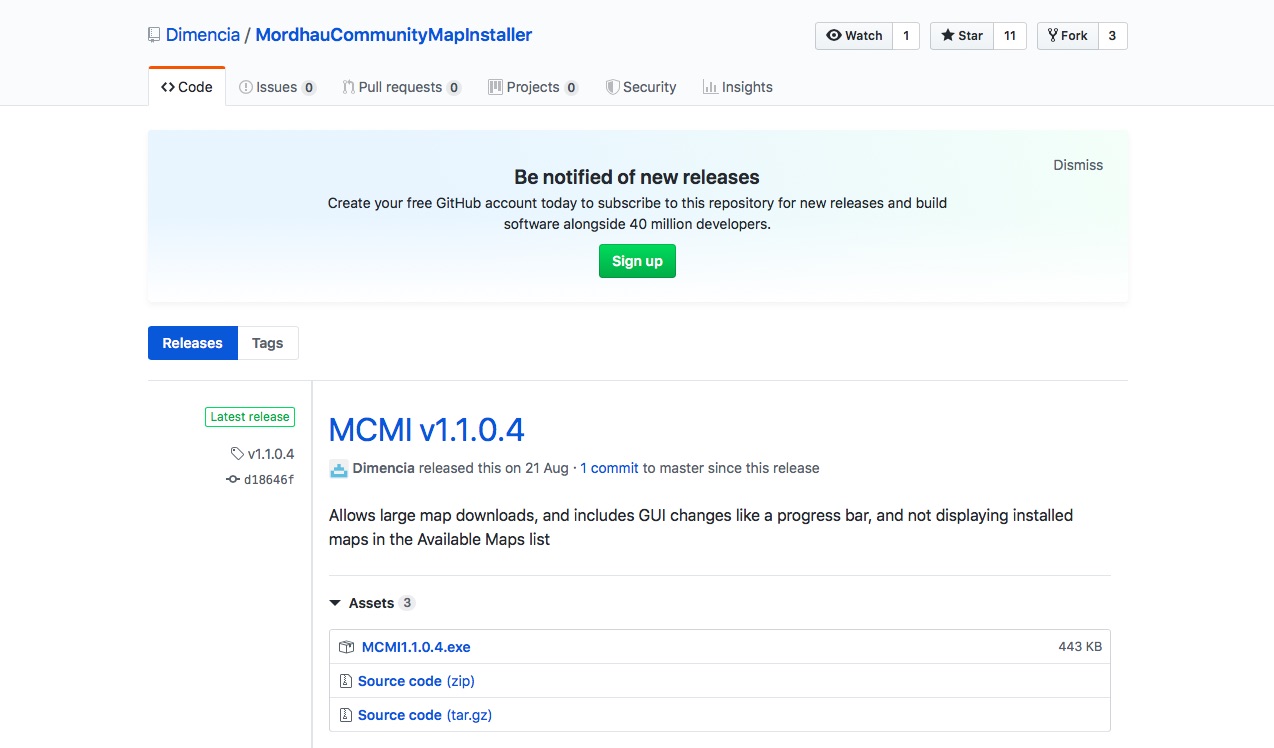 This is how you set up the tools to install community maps in Mordhau.

This is a relatively simple way to add even more maps into Mordhau. Be sure to keep up to date with maps that are being released so you always have access to the widest array of custom Mordhau maps.

However, custom content doesn’t end there. You can install all sorts of other mods in Mordhau alongside the custom maps.

How to Install Mordhau Mods

If you want to install other Mordhau mods, the process is still quite simple. Unlike maps, the majority of these aren’t bundled together so you have to do a little searching. However, you can relatively easily install any of these mods into your game. These allow you to do a lot of different things!

If you follow these steps you should be able to install a lot of different options when playing Mordhau. While these community-created mods aren’t as high-quality as the official ones being worked on, they really help to liven things up in-between releases.

Now that you’ve got a whole lot of new maps to play with, you’ll need to step up your Mordhau game. It is always good to refresh yourself on the dueling system in the game and ensure you’re running the best settings to get the best frames per second rate that you can in the game.