Nimo TV works as a streaming platform for games. But, unlike competitor Twitch, it is very focused on mobile games. It has a scalable, reward-based monetization system. How much money does Nimo TV pay to its streamers? The platform arrived in 2018 and is one of Twitch’s main competitors. The service is available in a web version for PC and an application for download on Android and iPhone phones (iOS). He is specialized in the transmission of live videos of sports games and championships.

Nimo TV’s focus on mobile follows a market trend. In 2020 alone, the estimate is that US$ 150 billion will be generated with games alone. Of this amount, more than half comes from games for tablets and smartphones.

The “portability” factor also helps. With the hectic routine between work and study, being able to whip out your cell phone and play a quick game. Or even watch some gameplay. On platforms like Nimo TV it became something practical and easy to be included in the routine of streamers and players.

Anyone who wants to start streamer can register on Nimo TV and start their lives, according to the rules of the platform. Players can start to profit from their transmissions from a diamond system. They are converted into gems to be exchanged for real money. Diamonds can be purchased according to the player’s KPI (Key Performance Indicator). This indicator measures your performance and live time, in addition to meeting specific goals for your class. According to the classification rules and remuneration manual of the platform itself, 285 gems are equivalent to US$ 1.

Altogether there are 10 classes: Elite Streamer, SS, S, A, B, C, D, E, F, G. The streamer must simultaneously achieve all the goals of his class to receive the minimum remuneration of US$ 40 in the first-month transmission. These goals take into account: effective days, monthly hours, ACU (Popularity) and duration of views per month (hours). So the more videos the player makes, the more people watch him and the more views he has, the more money he will earn.

Other forms of monetization

According to Nimo TV’s Brand and PR manager Rodrigo Russano Dias, in addition to the KPS fee, streamers can receive donations of items from their fans. Diamonds are the most valuable items, and when you get 30 of them, you can join the “Fan Club”. This becomes available after the streamer reaches level 16. As a member of the “Fan Club”, the user wins gifts as a special badge in the chat.

Any streamer registered on the Nimo platform, regardless of whether they are hired or not, has access to the “Nimo Elite Streamers” program. It is a career plan for streamers that pays up to US$ 1,200 based on meeting some goals.

Even if he meets all the goals corresponding to his class, the streamer may be denied his remuneration in the following cases:

Becoming a Nimo partner offers the streamer new tools to increase your chances of income. Although they obtain their resources in the same way as the affiliates, that is, through the staggered class system. Partners enjoy better resources to grow professionally, such as specialized training and priority support. 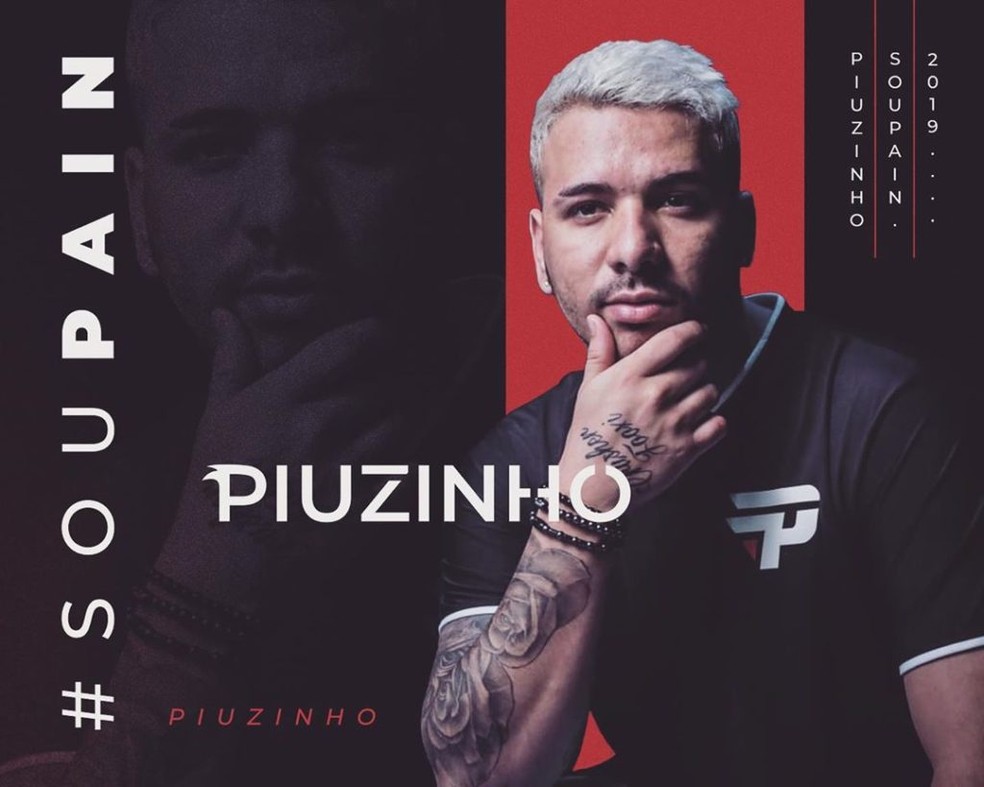 Brazilian Piuzinho, one of the best known personalities of Free Fire, is an influencer of paiN Gaming. (Image: paiN Gaming)

To close the contract with Nimo, the player needs to fit some criteria such as being in the top 100 of the platform’s high game ranking. Be a famous creator of video content, be a member of famous esports teams, or be a Top Streamer with monthly ACU above 250. Once you meet the conditions, the streamer can join the Facebook group of Star-streamers, contact the administrator and wait for receipt of contract details.

It is wrong to think that it is necessary to have expensive equipment to create your own channel and stream it. With Nimo TV, which thinks of the audience that plays on cell phones, all you need is a smartphone and the app to broadcast your gameplay, attract fans and start a career.