Call of Duty Black Ops Cold War had a lengthy pre-release where players got to try everything out. In general, it was a pretty fun and impressive next step for the franchise. Despite all of the testing though, it seems Cold War still had a few surprises up its sleeve. One of the biggest so far though, has been that Call of Duty Cold War pay to win mechanics might be coming in. A package that is going to be available exclusively on PlayStation isn’t exactly well balanced. The players on this platform are going to be able to pay out a lump sum to get a major head start and advantage in the game.

Fans of Call of Duty haven’t exactly reacted well to this. This isn’t a case of gamers getting worked up over small microtransactions either. This package from Sony and Activision is shocking in how extreme it is. Call of Duty has typically done quite well at keeping the game fair, even in Warzone which is free to play and relies on microtransactions to make money. So what’s gone wrong and why are people calling Call of Duty Cold War pay to win?

This week saw the latest PlayStation and Call of Duty tie-in announced. The platform has previously hosted early access weekends and had some more generous early access than any other platform. PlayStation players even got a free demo. We’ve also already known for a while that the Zombies Onslaught game mode is going to be exclusive to PlayStation. That was kind of irritating to players, but this latest news has made the accusation of Call of Duty Cold War pay to win mechanics a bit more grounded.

A bundle has been announced that will be available only on PlayStation consoles. This is the content:

This package is available as part of the Battle Pass on PlayStation. So rather than being an extra payment, you can make, it is simply a slightly upgraded form of the pass that most players are going to pick up.

So why are players upset that this is pay to win? All of that extra XP and loadout slots are going to make the game significantly easier for players on PlayStation than other consoles.   A major part of Call of Duty Modern Warfare was that grind up in levels. You needed to grind the Battle Pass, your own level, and the level of individual weapons. In the early months of the game players were grinding pretty much non-stop to try and get their weapons into a workable state. You need to grind to actually use the attachments and build a decent loadout. So all those XP skips let PlayStation players build much better loadouts considerably quicker.

Is it Pay to Win? 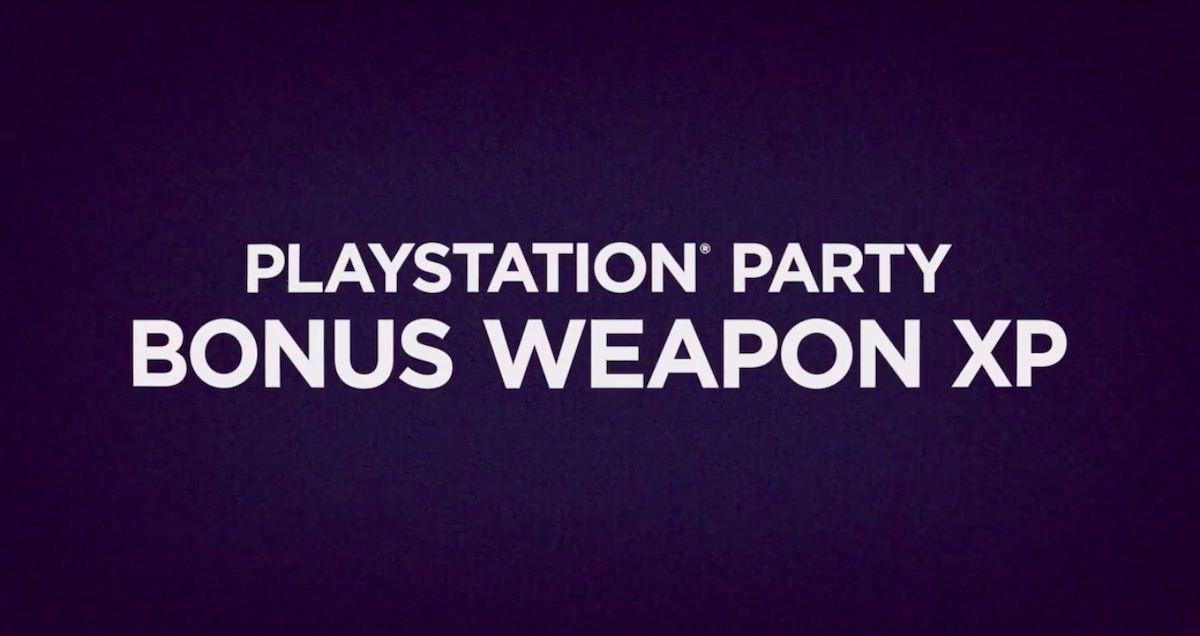 Those significant advantages for players on PlayStation are going to give them a real boost in the early weeks. Not only is this an advantage for the players on one specific platform, but those players have to physically pay cash to get that advantage within that platform.

The bright side of this Call of Duty Cold War pay to win situation is that the advantage is only going to be around for the first few months. Once players have had the time to catch up on those high XP events though the advantage won’t matter anymore. Although the exclusive game mode is going to be an irritation.

This bundle might come to other platforms, but it has been confirmed that it will be a PlayStation exclusive until a year after its release in 2021. Given the schedules that Call of Duty operates on, it would be pretty strange for a player to still need that extra weapon XP in a years time. Although the extra class loadout slots wouldn’t go a miss.

This bundle has definitely irritated fans of the series and it’s easy to see why. This is perfectly fine content being locked behind two separate paywalls and dividing up the Call of Duty community. It’s a shame that Cold War pay to win mechanics have been strong this time around.

Our guides to Call of Duty Cold War can help make sure you’re playing at your best, even if you don’t have a bought advantage from a bundle and a console: