Call of Duty Cold War has a lot of features for players to get to grips with. First is the extensive loadout system, but even with the best loadouts in the game, you need to master the basics. This includes mechanics like getting better aim, using the right settings, and map knowledge. The maps in this game can vary greatly. From wide open maps to intense close combat areas. Each is well-developed and rewarding for the higher skilled player. Satellite is a particularly fun map with a lot of verticalities thrown in. Taking a unique angle is really important for pushing ahead on this map, and there’s a lot of opportunities to lock down a line of sight.

Satellite is a particularly fun map in Cold War if you’re looking for something a bit different from your average Call of Duty map. It takes place in a desert but it actually one of the most innovative r. You can play this map in the claustrophobic sections, or in the wide-open with long lines of sight. It centers around a satellite but is one of the most open and interesting maps in the game. This guide covers what you need to know to win more matches here. 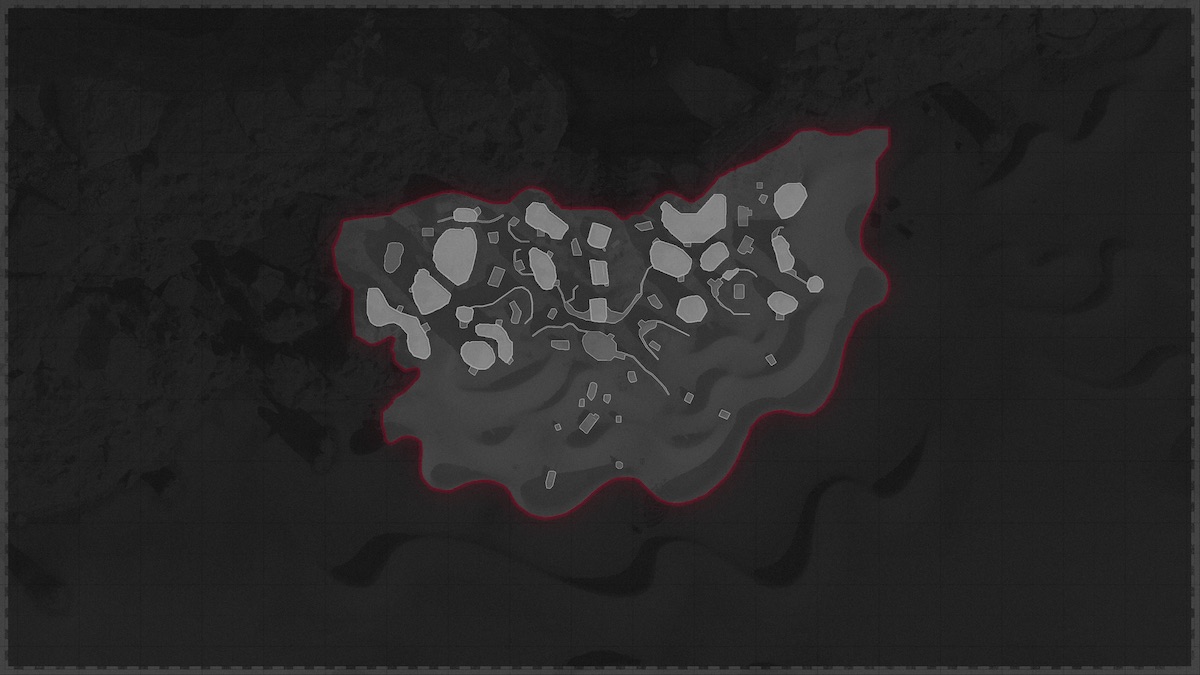 Satellite is one of the most unique maps the game has. There are a few different ways to play and no wrong way to approach things. The key here is to have an organized team that is focusing on a specific area. This map can be broadly divided in half. There is the lane section with corridors, with caves, and the open section of sand dunes that snake around it. The objectives for this map divide things up pretty evenly too. They are largely in the middle between these two sections. So you don’t have to commit to one side or another to get good access to them.

Instead, the open side can provide a risky way to re-orientate and reach different areas of the top half of the map. Outside of objectives, these are the major landmarks and points to understand about the Satellite map:

The Satellite itself in the center of the top half of the map is something of a focal point. The action mainly stems in to this point in modes without an objective. The area itself isn’t too hard to access, having two lanes from either side of the map. Watch out in Satellite as it is often a popular area.

Satellite has a lot of verticalities to work with. The center of the map is one of the best vertical spots to take for a good outlook. Try and utilize players with good aim up here.

The more open desert area is easy pickings for snipers. Be careful when crossing and try to time things right. If the game gets bogged down with players camping out on the dunes, it is beneficial to try and break out of it.

There are interior caves spread around the map. These offer an entirely different way to play. You’ll need a shotgun or SMG for these spots.

Satellite is one of the more interesting maps, but it can be difficult to perform too well here. These are some tips and tricks to improve when playing on Satellite:

That’s everything you need to know about this map. Satellite can be a lot of fun, and it does work for a lot of different styles of play. Our other Cold War guides can help you work on other aspects of gameplay: