Mordhau is a deep and complex game that reflects its realistic approach to sword fighting. It’s still the medieval Battle Royale filled gore and beheadings, but if you want to maximize your chances of winning you need to understand the deeper mechanics of the game. Dueling can be complicated enough for beginners. Even if you’re planning on playing primarily as cavalry or ranged, you will need to learn how to use the melee attacks at some point. This expert Mordhau guide will build on the beginner’s guide and tips and tricks to teach you the most advanced techniques to take on even the most experienced players.

These advanced techniques can get pretty complicated with the dueling mechanics so it is important to have a firm grasp of these principles first. You should learn about the weapons available to you in the game. Each weapon has a different range and timings. You will have to understand these timings to make the most out of advanced techniques. You should also have your settings optimized if you want to win more games. Once you’ve mastered all of this and gotten some practice in, you’re ready to try learning some expert Mordhau strategies and techniques. 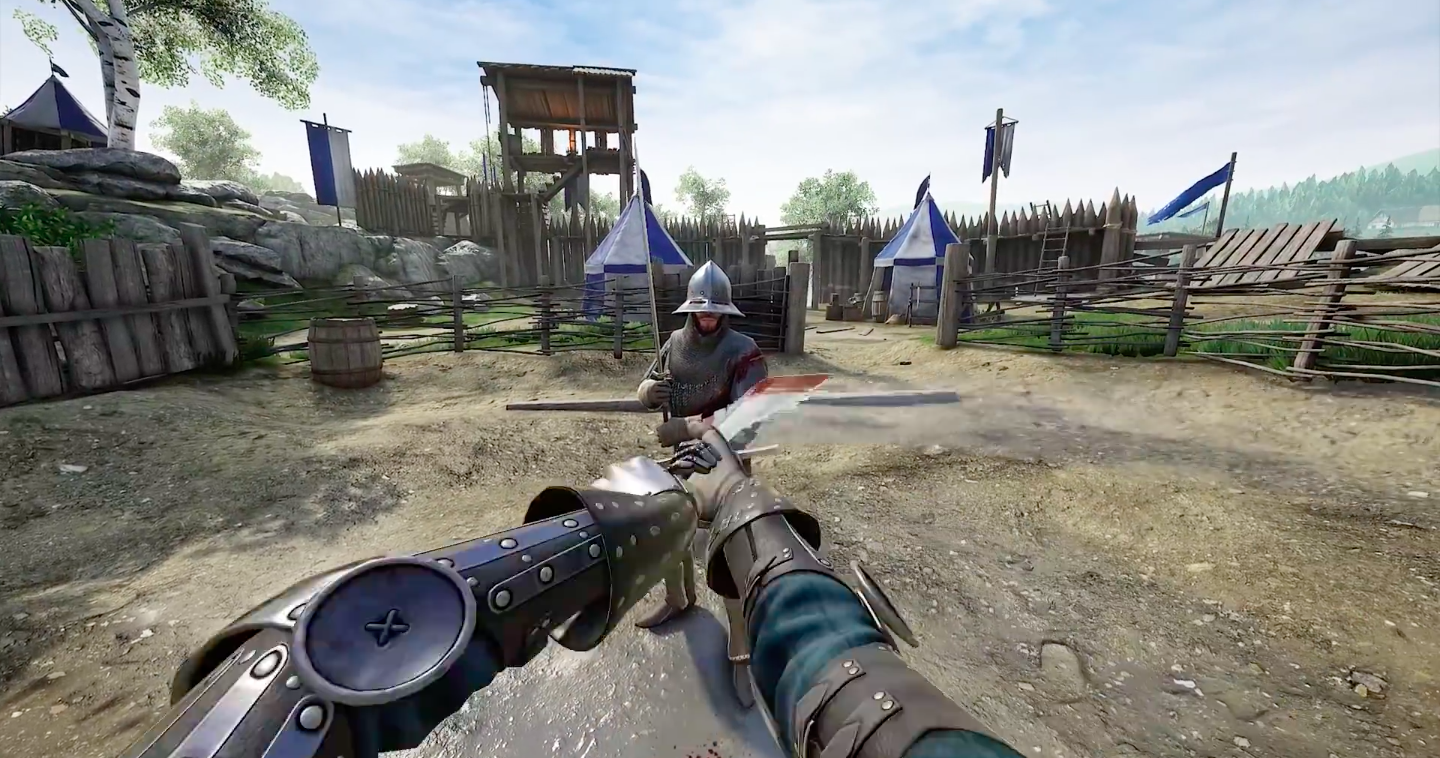 This attack manipulation can become even harder for enemies to predict if you combine it with combos or feints. Feints are a basic skill but many players don’t properly utilize their alternative controls. You can manually perform a feint using the Q key rather than using the more natural attack movements. Using this key can help you throw in an unexpected feint. 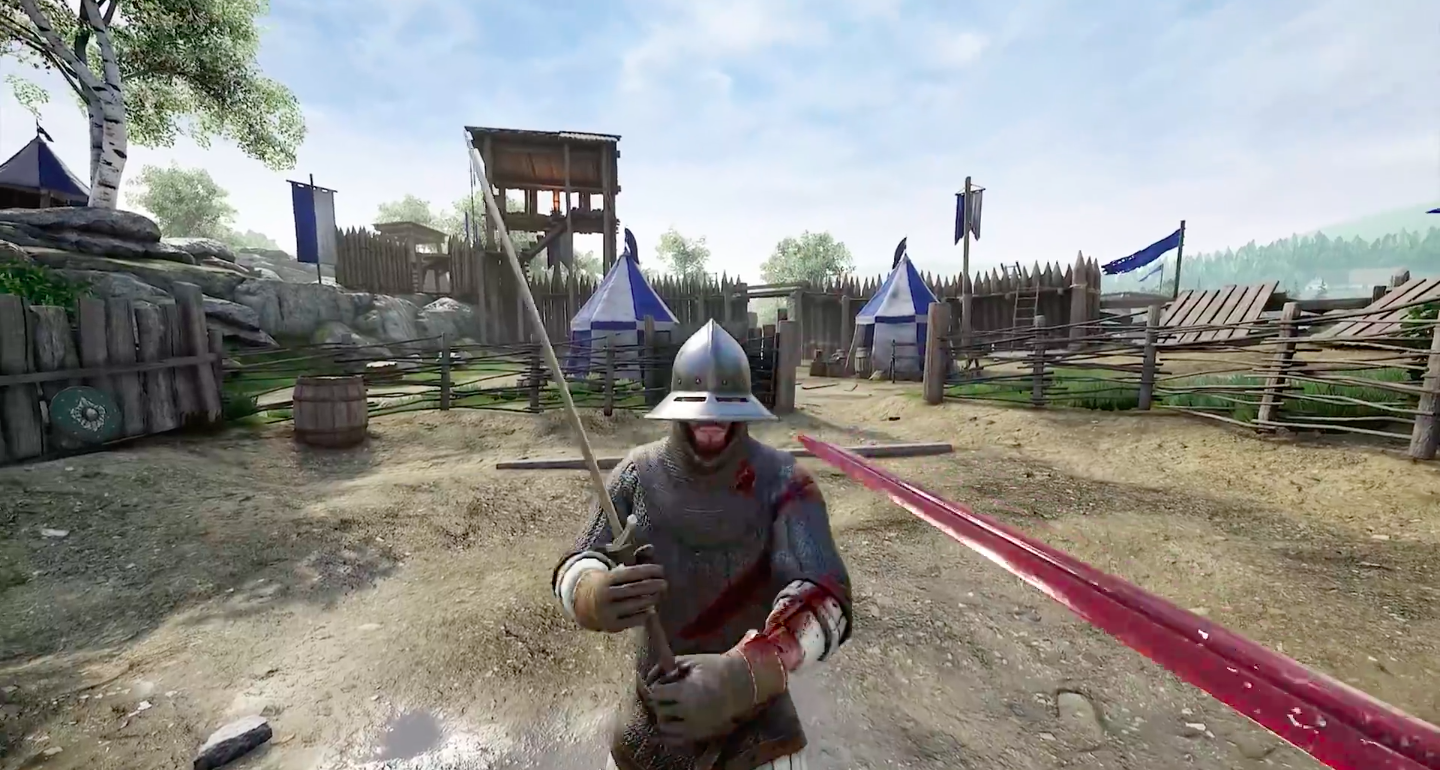 Countering is a pretty basic move in Mordhau. If you don’t know how to counter, you’re going to be slashed into pieces. However, counters have a deep system to them. Instead of randomly throwing out counters, three are a few combinations that work best against certain attacks. If you learn these counter combinations, you have a better chance of countering moves against you. This expert Mordhau technique operates in a kind rock-paper-scissors pattern but with a few more options. 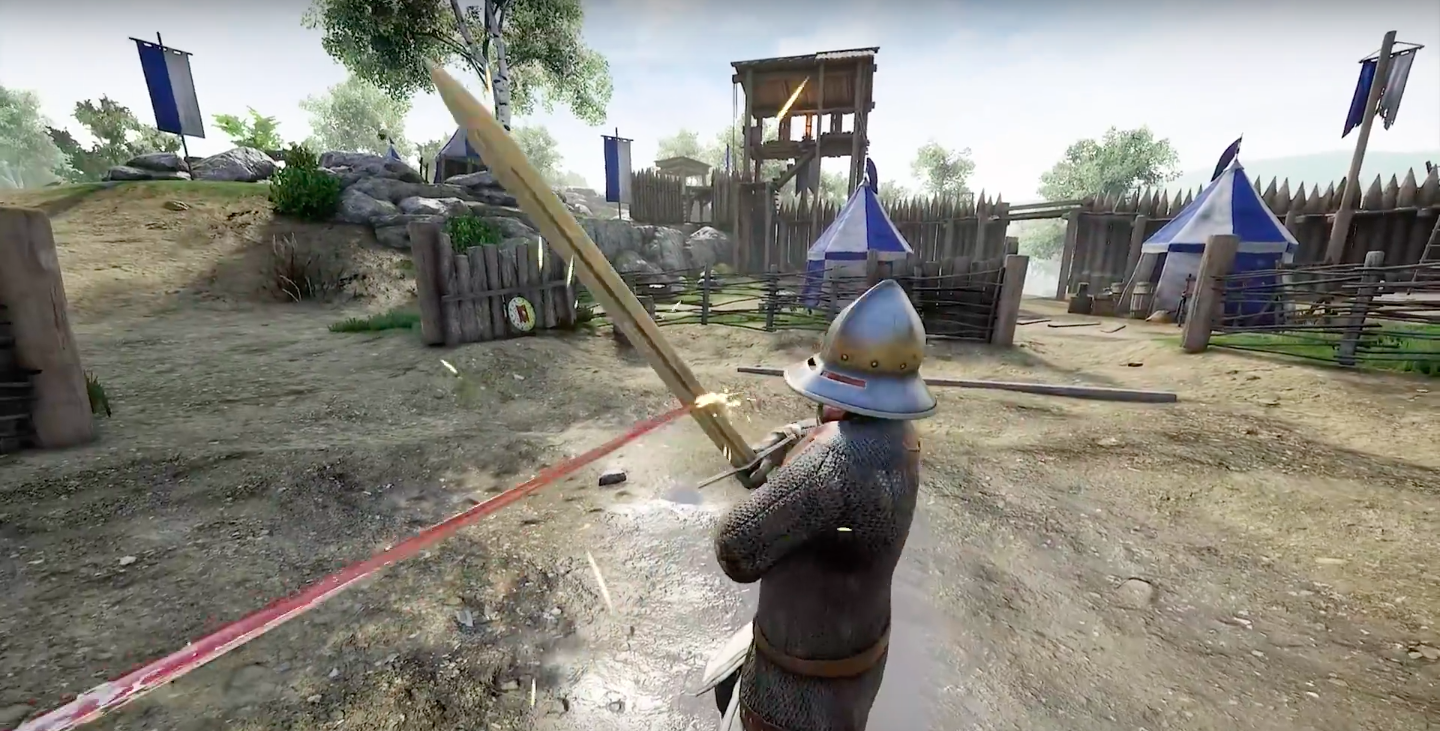 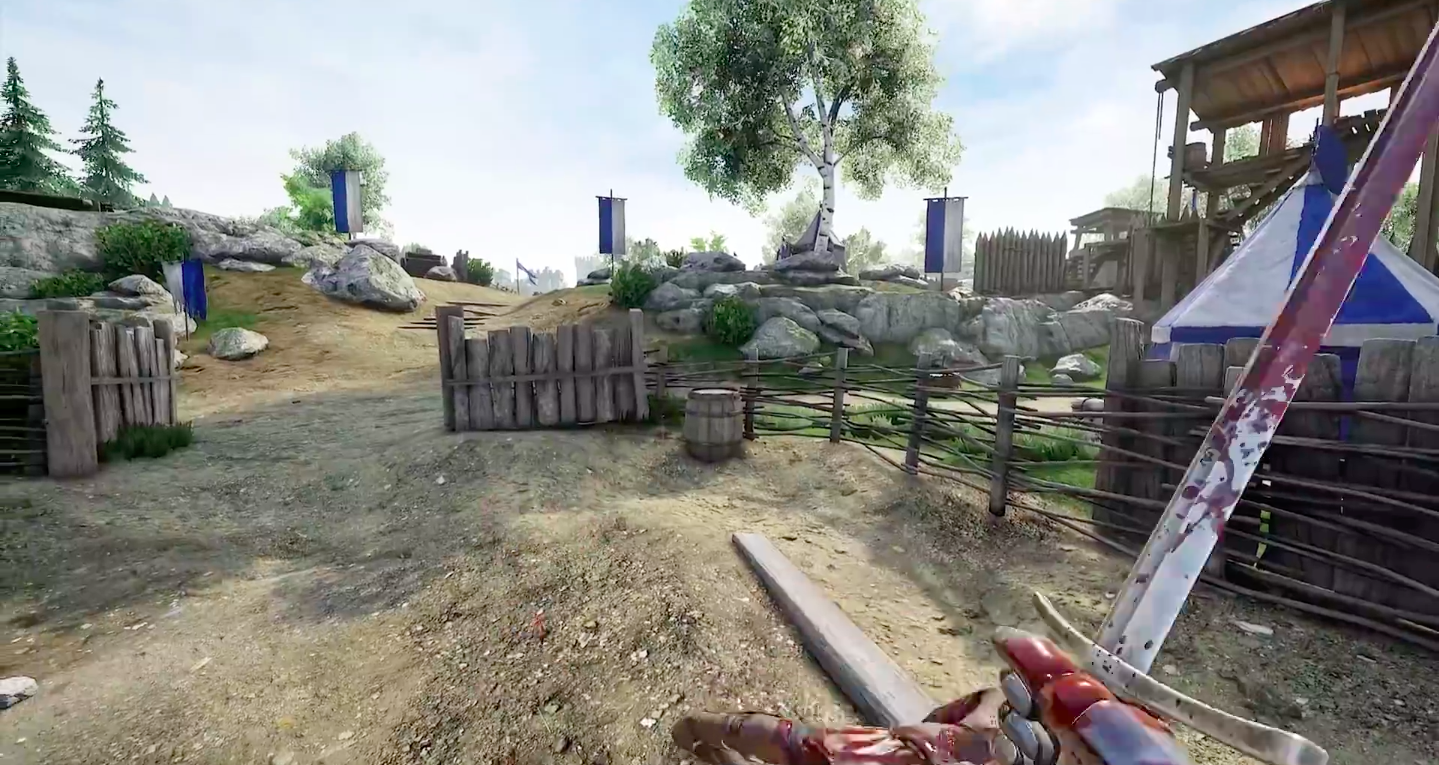 Expert Mordhau Techniques are going to require quite a bit of practice. You won’t be able to pull all of them off immediately. In the case of things like the more complicated combos, you need to practice these moves until they become ingrained. Muscle memory will help you to perform advanced techniques under pressure. This muscle memory is what will elevate you above most other Mordhau players and win more games.