How to Win as Bangalore in Apex Legends

Each character in Apex Legends has a completely different skillset. Once you’re familiar with the basics of the game and have learned a little more about the map and handling firefights, then you need to pick a legend to focus on. It won’t always be possible to play as the exact legend you want to every time. However, you should at least focus on a few legends. By specifying your practice to just one or two Legends, you can really master their abilities and styles of play to ensure you’re a real asset to your team. Bangalore is a character with a strong focus on combat and getting kills. Playing aggressively can be a great way to win as Bangalore and it’s no wonder that this is the preferred character of Shroud.

Bangalore can be a powerful tool for a team that knows how to support her. If you’re playing as Bangalore, you need to make sure that the other members of your team are capable of providing you support. You will need healing, and you’re going to need players who can stay close to you. This will give Bangalore some compensation for her poor defensive capabilities. If you want to win as Bangalore, you can refresh yourself on the basics of combat in Apex Legends. Once you’re competent at getting yourself in and out of firefights, you have to master Bangalore’s special abilities. 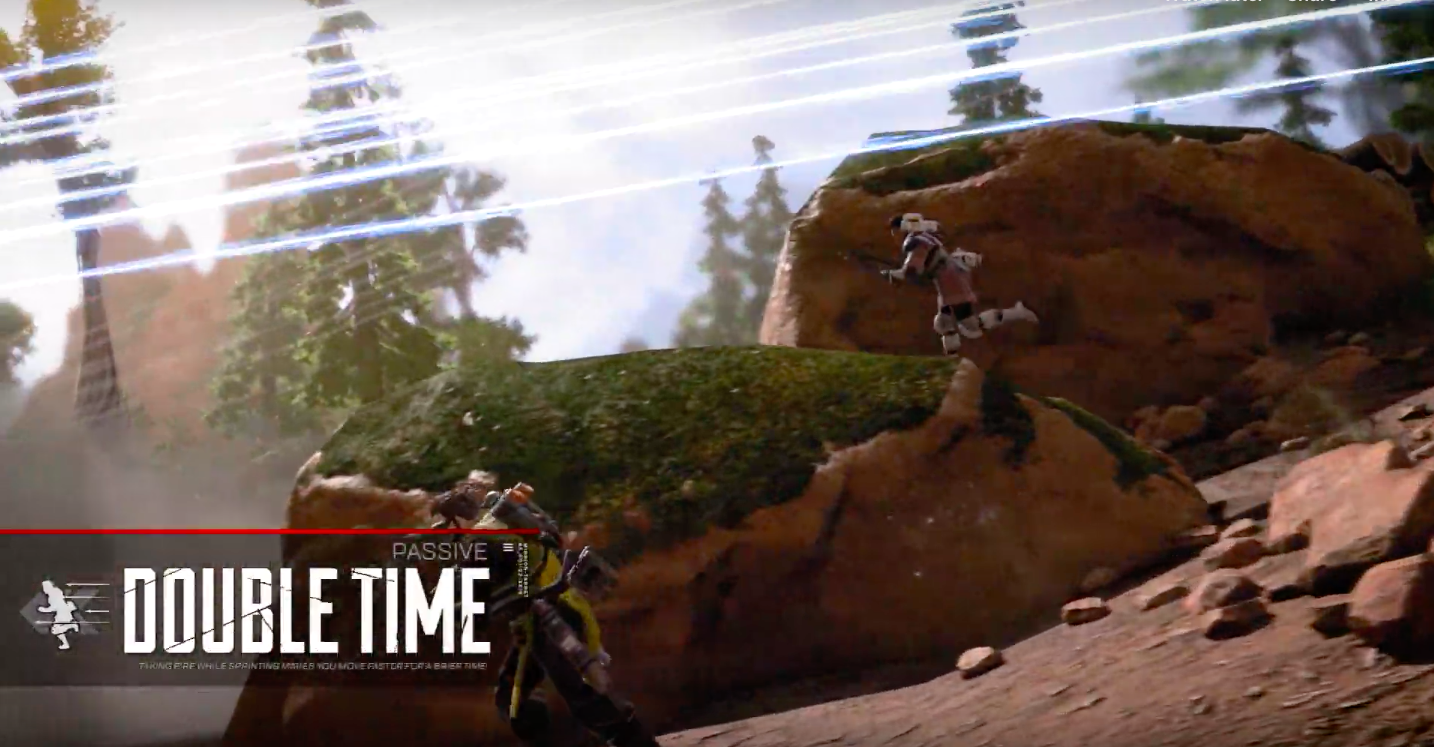 Bangalore passive ability is one that emphasizes damage and gives you a boost whenever you’re hurt. This ability can encourage players to play a little recklessly but it’s best kept on the backburner without intentionally using it. In other words, don’t intentionally take damage so you can get the boost. Double time gives Bangalore a healthy speed boost whenever she takes damage.

Since it’s a passive ability it will eventually come into play when you inevitably take damage. Taking damage is fine in Apex, as healing is easily done. If you want to win as Bangalore you need to take advantage of this speed boost to the tide back in your favor. If used properly, this ability gives you the equipment to get yourself out of bad situations. When you get hurt you can use this speed boost to flee to somewhere to get healed. Alternatively, you can use it reposition to a more advantageous position.

You can also use it to lure enemy players away from their teams. By taking some damage alone you can give the enemy an impression of vulnerability before regrouping with your team. Once you’ve lured them out, your team can quickly take care of this straggler giving you an advantage over their team.

Because of Bangalore’s speed boost, you want to look for fast and high-damage weapons. This will allow you to make the most out of Bangalore’s mobility. Getting these weapons and properly using the speed boost will go a long way to getting a win as Bangalore.

Win as Bangalore with a Smoke Launcher 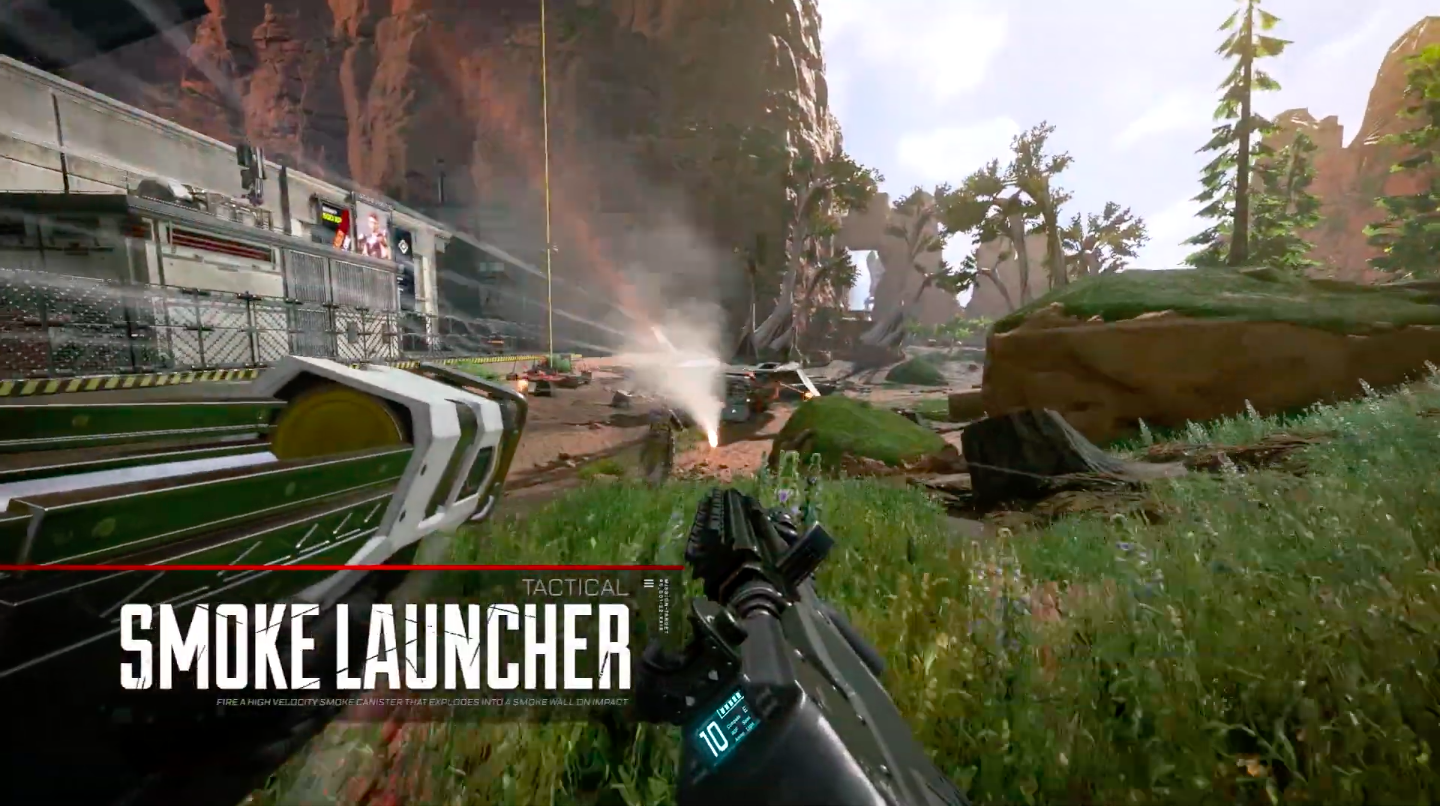 Bangalore’s tactical ability fires off a high-velocity smoke canister. This attack will turn into a wall of smoke when it hits a surface. This smoke canister is useful in a lot of situations, but one of the most important uses is to help with healing. Bangalore is a powerful character with great offensive capabilities, but it doesn’t hurt to utilize the smoke wall as a defensive aid.

It’s also useful for escaping from enemy ambushes. If you find yourself outnumbered in a fight, this smoke canister can seriously obscure your enemies view and give you the chance to run. You shouldn’t use it in this way unless your team is prepared to flee, this makes communication key if you want to win as Bangalore.

It’s often better to use the smoke launcher in these strategic ways than as an outright attack. Using it in a firefight gives your enemy the benefits of the smoke as well as you, so it’s a bit of a waste to use it in this situation. Instead, you should use Bangalore’s tactical ability to flee when necessary and heal your teammates. 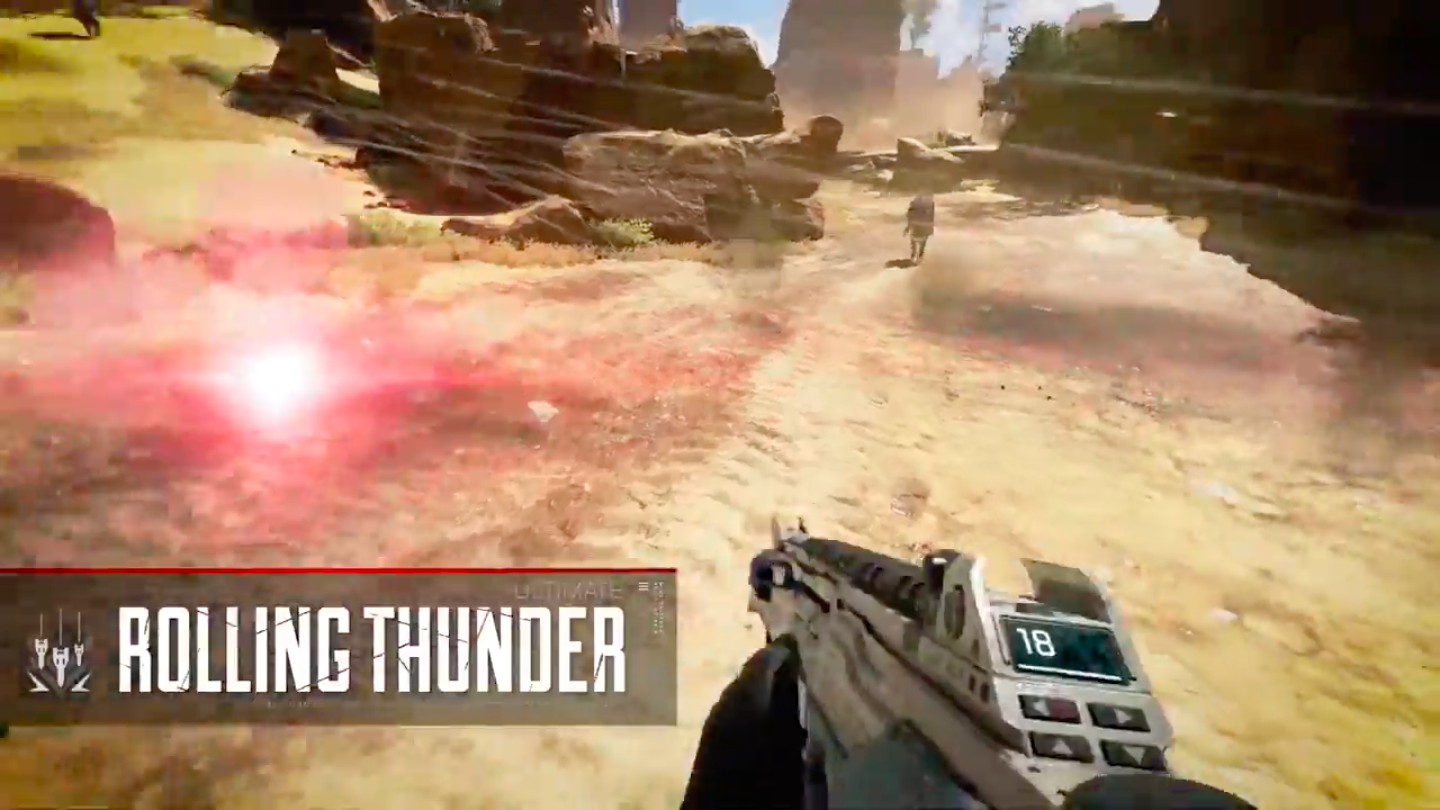 Rolling Thunder is a special ability that is perfectly suited to an offensive character like Bangalore. It’s immensely powerful and if used properly it can cause some serious damage. It is an artillery strike that you call in by throwing a grenade. There is a short delay before the Thunder starts rolling, so you have to keep this in mind. You can’t launch the grenade to get yourself out of an imminently life-threatening situation. Instead, throwing up a smoke wall is a better escape.

This attack is best utilized forcing your opponents out of hiding and into the open. It can cause mass-panic. You should launch it an area where you think there may be other teams rather than in the middle of a firefight. This will force those teams out into the open. It should also split up the teams giving you some individual players that are considerably easier to take out.

The drawback of its immense strength is that it’s easy to dodge. Most ultimate abilities that do good damage telegraph their arrival pretty strongly. This makes Rolling Thunder a better tool for dividing players. It is much more effective than trying to take out a whole team at once.

If you want to win as Bangalore, you need to learn how to use all of her abilities to make yourself into a heavy hitting machine. With Bangalore, you can really rack up a kill count, provide cover for your team-mates while healing, and flush out enemy players. You are also vulnerable, so you need other legends playing support roles to really make an impact.