How to Stop Losing At PUBG

Some players can be highly-skilled at PUBG, they can do everything right, yet they still seem to lose at PUBG. When you’re playing a lot of games that just don’t seem to go your way, it can be difficult to see why you keep losing. This guide will go over some of the most common reasons why players lose at PUBG, and then show you how to stop losing at PUBG in these ways.

Most players will run into these common problems a lot. By keeping your attention to these small things, you can avoid becoming complacent. If you don’t forget about the basics, you should avoid having to lose at PUBG for small mistakes.

These are some of the most common reasons for losing games. Even if you know all of the tips and tricks and the maps inside out, you can still fall victim to these simple problems. Some players like to blame everything on RNG, which is a concern. RNG can cause you problems, but it won’t entirely end a game for you. These steps will show you how to overcome apparently random problems like the blue closing in or poor looting. These simple mistakes might be what is costing you that victory. 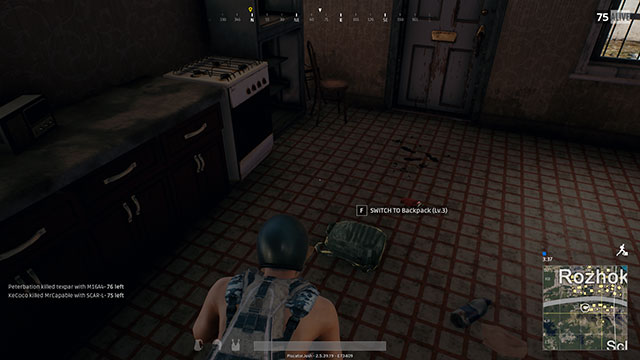 As players focus on improving their firefighting, it is easy to forget about optimal looting. To be set up for an entire game, you’re going to need to get your looting out of way early. You want to be established for what you will need in the opening of the game. If you have to stop to loot as the map becomes smaller, you will be punished for it. There are spots on the map that are better for looting than others. However, if you can’t handle the steep competition then there are places which aren’t as popular but still not entirely devoid of good loot.

There are some weapons you should prioritize. However, getting a full roster of weapons you need for every occasion is just as important as getting one of the best weapons in the game. You also need good protection and medicine. For the opening of the game, you need to focus on looting up and staying alive, not getting kills. A lot of players end up dead this way by needing to loot later in the game. They become distracted by combat and don’t stock up enough.

Stopping while the circle is small to loot will waste time. It is one of the ways to lose at PUBG. The storm could get you, or more likely another player. This especially applies to the dead bodies of other players. It might be tempting to restock from a kill you’ve gotten late-game, but once the map is small this becomes very dangerous. Another player probably saw that kill or heard your shot, standing near the body to loot is an invitation for them to take you down as well. If you loot properly, you can stay alive in those last sections of the game.

How to Stop Losing to the Blue 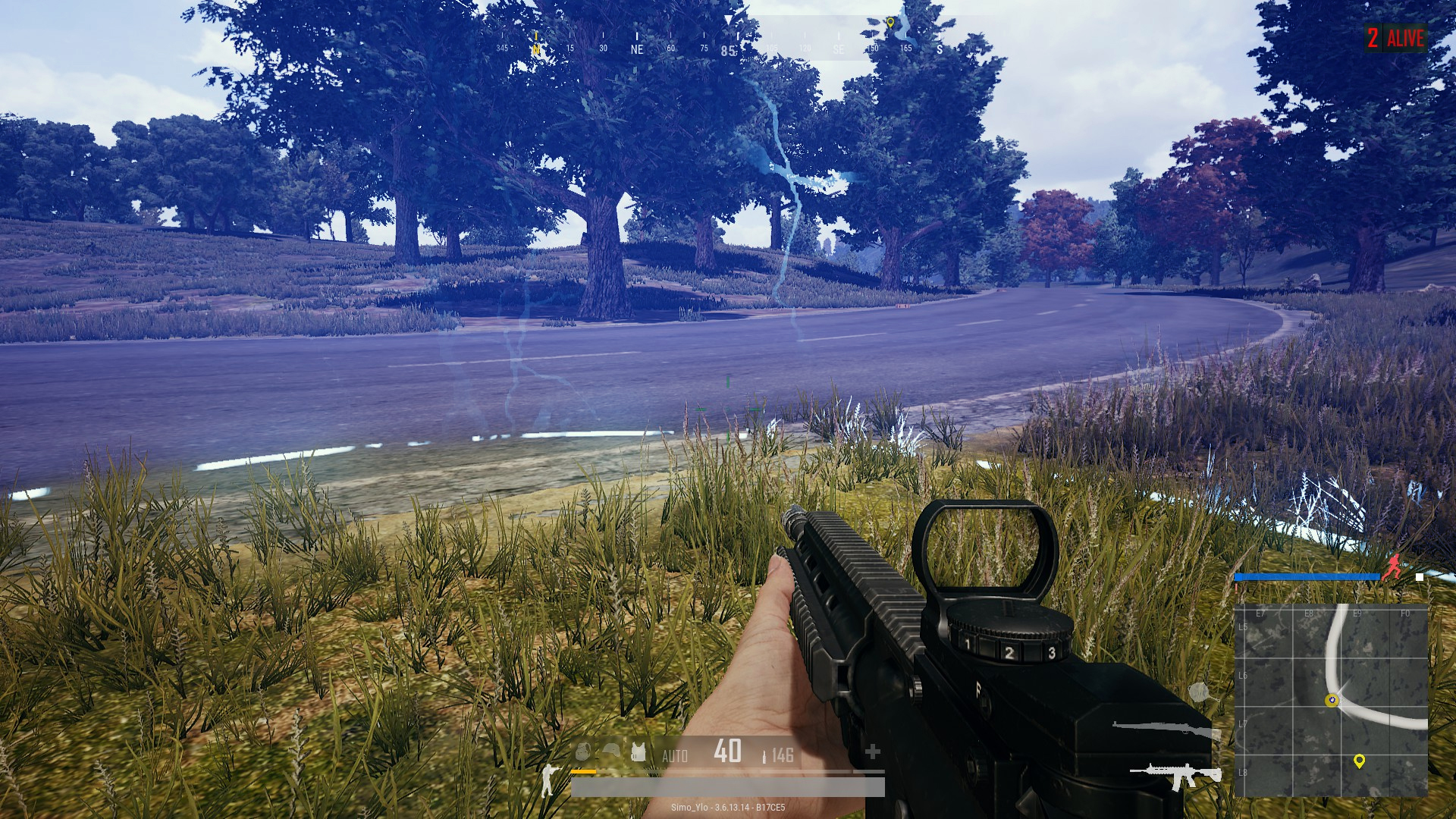 Like in every Battle Royale, you’re not just fighting against other players in PUBG. If you want to stop losing at PUBG, you need to mindful of the blue. This is the electrical storm that fries anyone unlucky enough to not make it to the new circle. It can be easy to get complacent and view the blue as a minor inconvenience rather than a threat. Once players are used to the blue, they can forget it is there. Being complacent about that impending circle of death will cost you comes.

A good strategy for winning in PUBG is to exploit the blue. Staying close to it gives you security and quick kills. Likewise, you don’t want to be someone else’s quick kill that is caught in the storm. It is possible to use the blue to advance your own plans like this. However, you should remain aware at all times. If you get caught in it for even a little while it can ruin your entire game.

This seems like a simple task but it happens too often. If you didn’t move quick enough, you can find yourself in a rush to get from one area to another. It might be tempting to hop into a vehicle to get there in time, but this carries its own dangers late in the game. You need to be mindful of the blue at all times to stop yourself getting caught short by it.

How to Stop Losing At PUBG In The Final Rounds 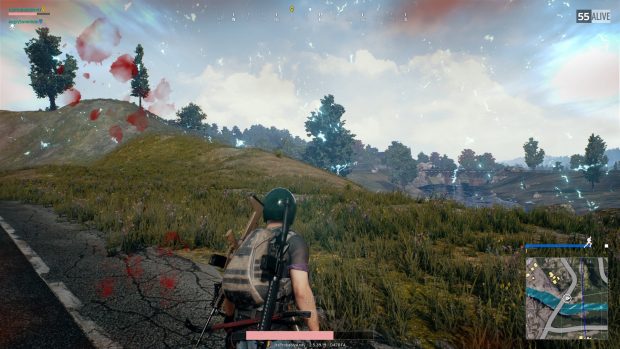 The last segment of a game of PUBG is the most dangerous time in any game. The map is tiny and full of skilled players. Usually, exposing yourself for even a second in the late-game will lead to elimination. You want to be the one picking off unfortunate players, not the target.

The first thing to do to stop losing in the final stages of PUBG is making sure you’re equipped properly. If you followed the earlier advice about looting, you shouldn’t need to expose yourself to enemies to get supplies. If you were damaged by the blue this can also put you at a disadvantage. Once you’re in the final rounds, it can be tempting to try and take out every other player. You need to avoid this temptation and only take shots that you can make.

Every time you fire off a round, you are letting enemies know where you are. You are making yourself an easy target with every shot fired. Because of this, you shouldn’t be taking a chance on a shot unless you know you will get that shot. This also applies to other loud or conspicuous tactics. To stop losing in PUBG, you need to stop using vehicles in the final rounds and prioritize your firefights. Only fight firefights that will actively contribute to your victory, not just for the kill. Do not use vehicles at all, everyone will see and hear you while you will have no awareness of the new area you’re in

If you follow all of this advice, you’re in a good position to start winning. These simple mistakes can cost you many games, even if you know how to win. To stop loosing at PUBG, keep yourself aware for the whole game and avoid these common pitfalls.