Mordhau has just received another update, its eighth patch so far. This isn’t a major update. It is largely to fix a couple of bugs that were becoming really prominent. However, there has also been a few changes and some news about what the developers are working on currently. These announcements are a little more exciting than the actual changes to the game, but the changes are important tweaks. Patch 8 might have been about polishing what is already in Mordhau, but the future looks bright for new content.

Patch 8 mainly deals with a glitch that was causing some real problems. Interaction with the inventory was causing players to be unable to play online. This fix has now been rolled out so players shouldn’t have any more problems playing Mordhau whenever they want.

Along with the changes in Patch 8 the developers have used this as an opportunity to talk about what is coming soon to Mordhau. They are working on a Ranked Duel mode. This is great news for any players who enjoy the intricate duelling system in the game. Most duelers tend to play in unofficial duelling servers that come with various rules rather than an actual game mode. A ranked alternative to this will help players progress through duelling and find opponents with the same expert skill level as themselves.

Two more maps are also reaching competition. These are Feitoria which is very nearly done! This map will likely be included in the next patch barring any setbacks. There is also Castello which is still under development so it may be a little while longer. These new maps will help to spice things up in Mordhau.

Patch 8 might have mainly been about a bug fix, but it has provided an opportunity to add and tinker with the game. These are largely smaller improvements that should make the game a bit easier to play, but it has addressed a few frustrating features.

Maps and Other Changes 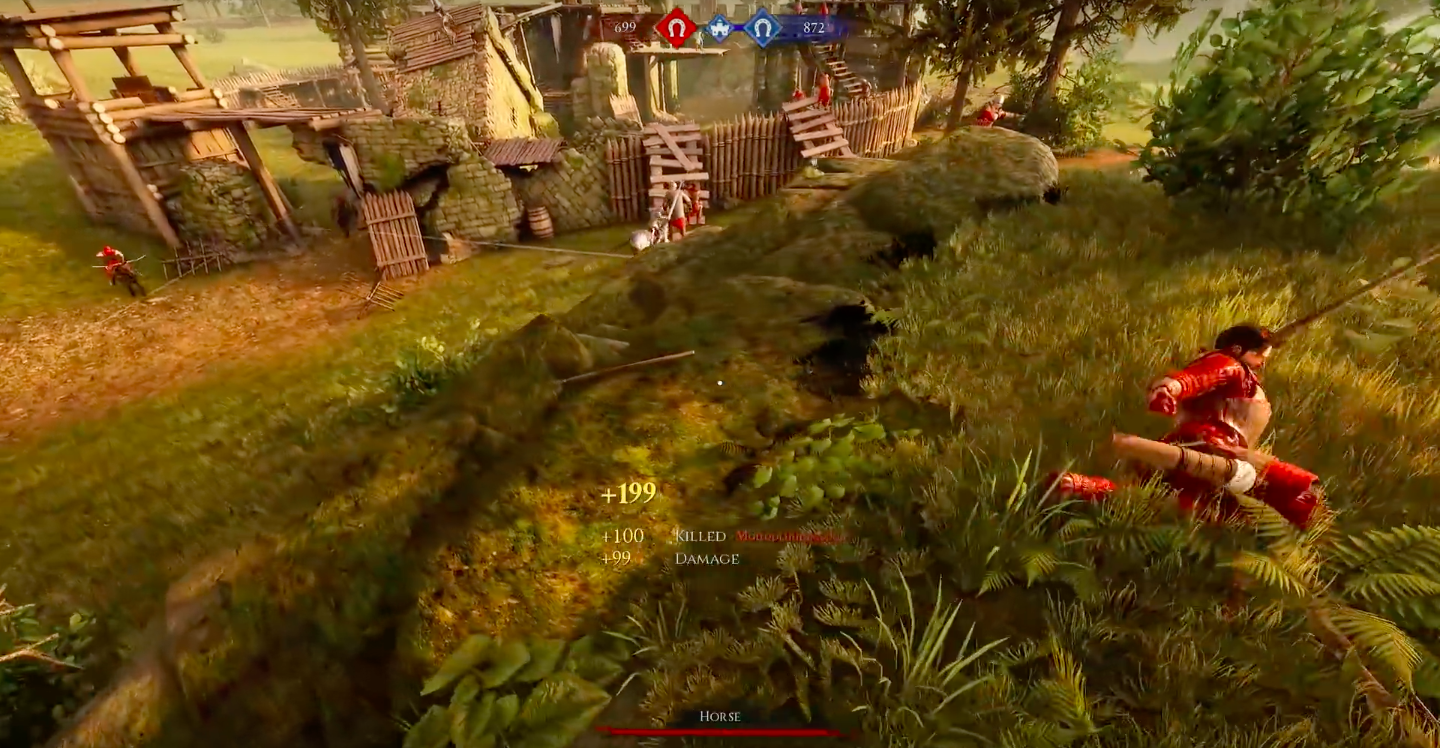 Along with new maps and a patch, some more news about Mordhau has come out since the last update. After some negative attention about the game’s community, Mordhau has addressed some concerns. After a backlash to the decision to include a toggle for players to enable or disable some character models, developers are planning on releasing a full statement of their intentions to clarify the situation. Character models aren’t going to make much of a difference to your actual gameplay and strategy, so if you’re only in it for the combat this news won’t be particularly relevant to you.