PUBG has a lot of features under the hood that aren’t explained to players when you first launch up the game. Rather than holding your hand as you learn the basics, PUBG throws you onto an island and leaves you to fend for yourself. This means that a good amount of those 100 people dropped in don’t really know what they’re doing. These PUBG tips and tricks will help you stay ahead of the competition. By learning all of the details of PUBG, you can win more games.

Gear and Loot in PUBG Tips and Tricks 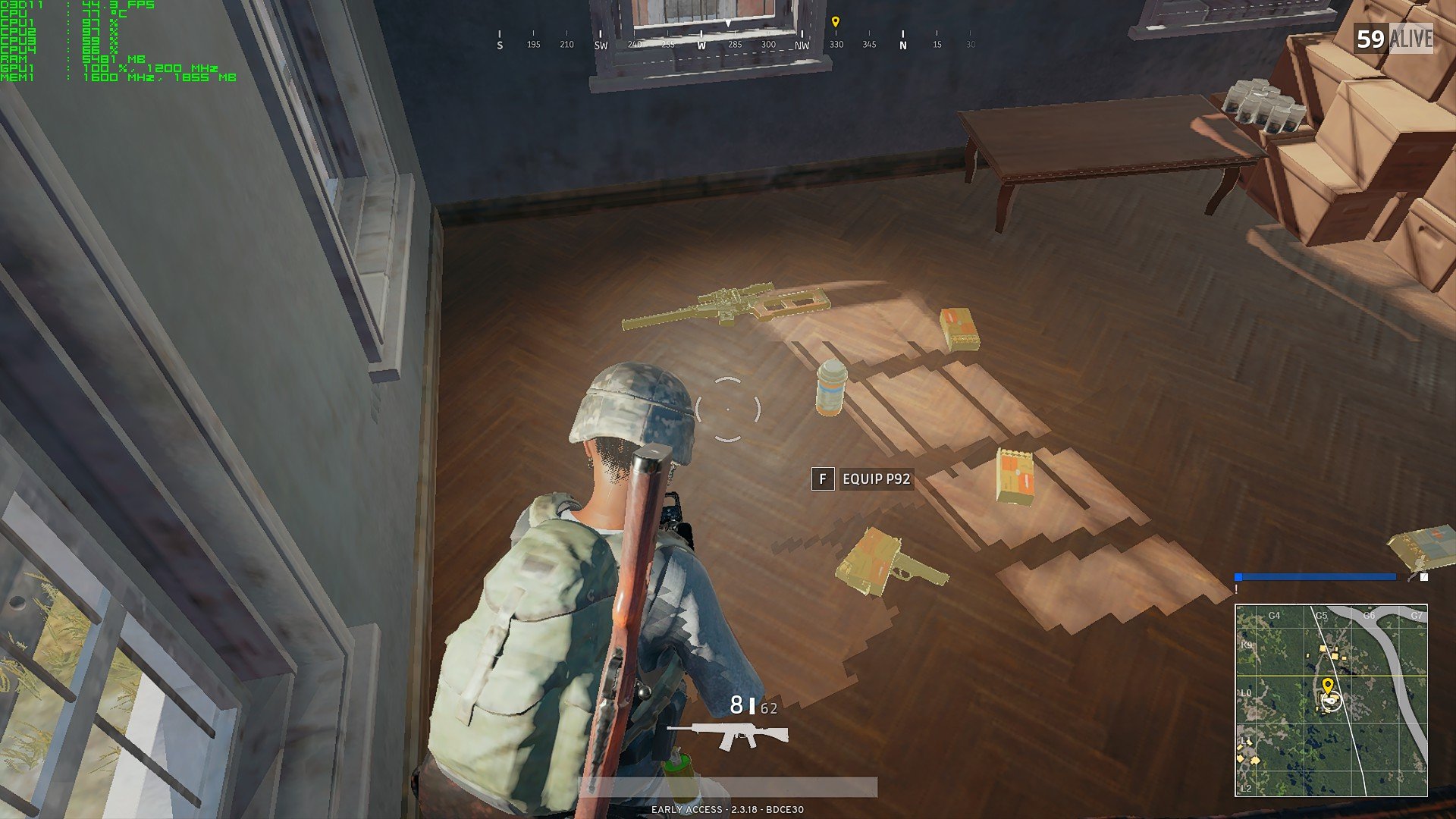 The first thing to do in any game of PUBG is to start stocking up on loot. These PUBG tips and tricks will help you get the most out of your protective gear.

Weapons in PUBG Tips and Tricks 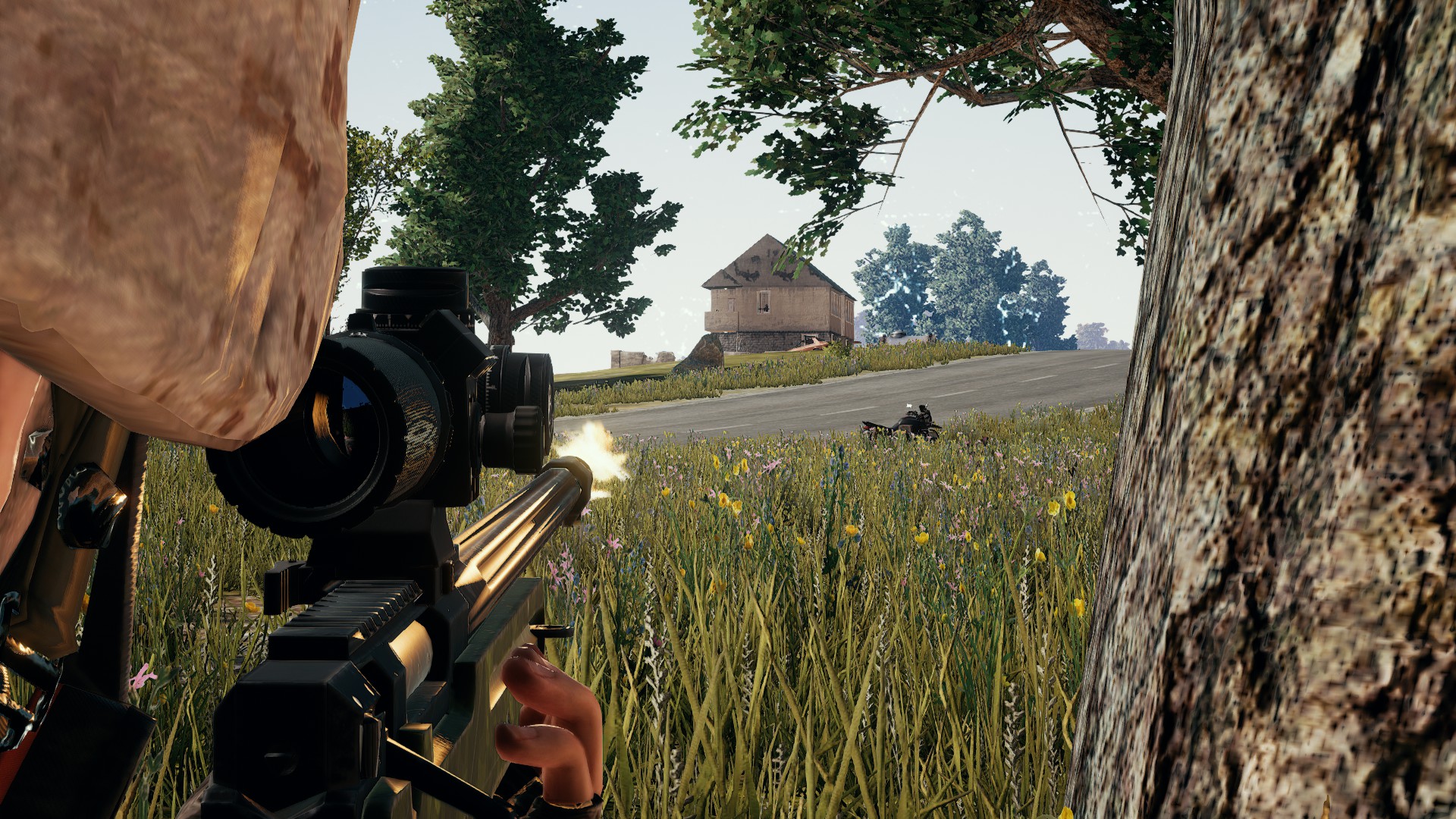 There is a massive amount of weapons in PUBG. We have a complete weapons guide if you’re looking for a more detailed rundown on which weapons you should be prioritizing. However, there are also some general tips to keep in mind when deciding what to loot. 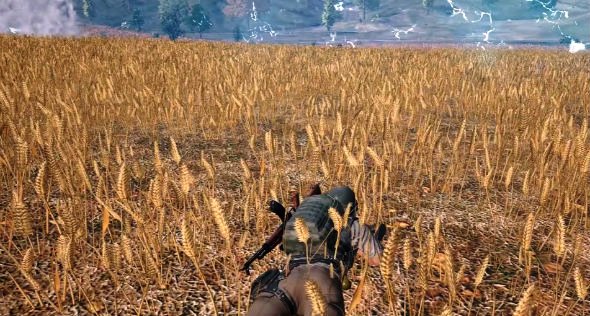 Once you’re all loaded up on the correct gear, you have to make sure that you’re going into a firefight prepared. These PUBG tips and tricks will deal with honing your strategy. It is important that you only get into fights that you can win, unlike Fortnite, PUBG is a game that rewards stealth over brute strength. Picking the right fights can really help you get more wins.