Haven is a unique Valorant map that can be one of the most challenging to use effectively.  Mastering a Valorant map can be difficult, you’ll need to figure out how they interact with your main’s abilities. On top of that though, you need a good sense of positioning and how you need to operate around the entire map. So much of Valorant comes down to the line of sight and knowing the geometry of the maps really well. Players with a better map knowledge have a lot more game sense and win more rounds. Bind is a pretty well-balanced map, but it’s set up to allow for fast rotation and aggression. Haven comes with three bomb sites which make things more complicated for all teams.

This Haven guide is split into the defensive and attacking sides. The approach to the map is different depending on this. You’ll need to know about how to split up between different sites, and how your team needs to be distributed for rotation. Throughout this Valorant guide, we’ll be using some pretty standard call outs, its good to learn these, in general, to properly communicate.

Defending Haven is a bigger task then you’ll find with a lot of other Valorant maps. You have three different spots to split your attention between. Do this badly and you can be easily overwhelmed. This Haven guide covers more specific details, but there are two more general tips that are vital for Haven. You need a good and fast knowledge of rotation. It is really important here to move between different bomb sites fast and efficiently. What comes with this is the other key aspect, communication.

We can essentially say that communication is the main ingredient in any part of Valorant. However, when defending Haven you need to communicate which sites enemies are attacking and from which approaches. Without this information, your team is spread too thin. Your communication decides how and when to rotate, which needs to happen to win here.

The C site is one of the more simple spots that you can defend. These are some tips and tricks that you need to know to defend the C site:

Defending the A site

The A site is a bit more demanding than C, but it is an easier time than A. This Haven guide covers strategies for holding this site: 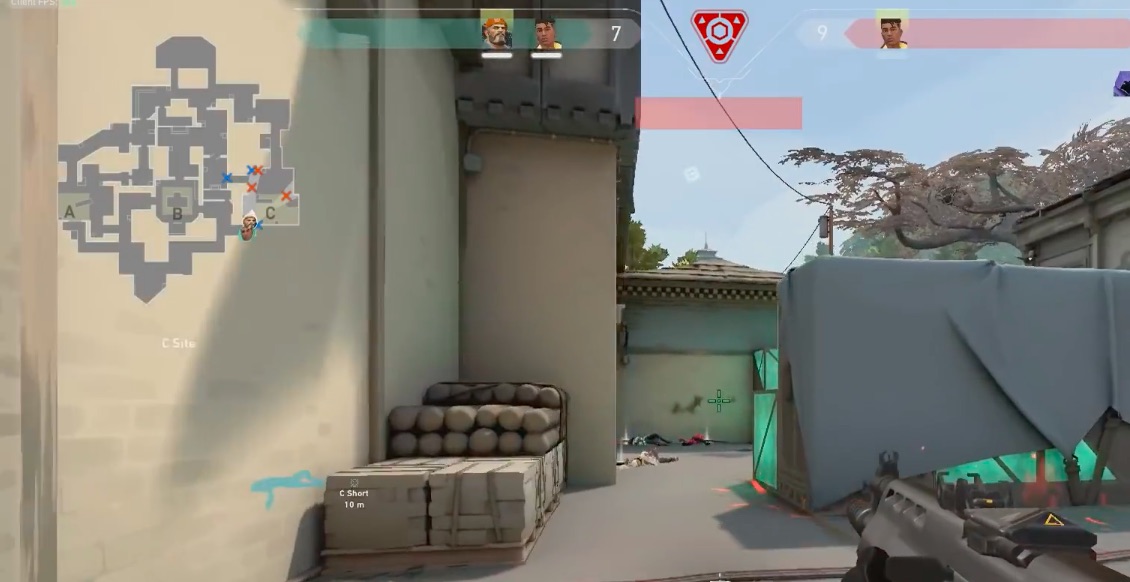 The B site is by far the hardest spot to actually defend. This area is more open and it’s right in the center. This attracts a lot of players. This is a Haven guide to defending the B site:

Attackers have a different job in Haven. With a choice between three separate sites, your team has to be on the same page about where they’re heading. This Haven guide covers strategy for attacking of these points.

Attacking the B Site

The B site is maybe the easiest part of this haven guide. You have loads of different ways you can attack. This is what to know: 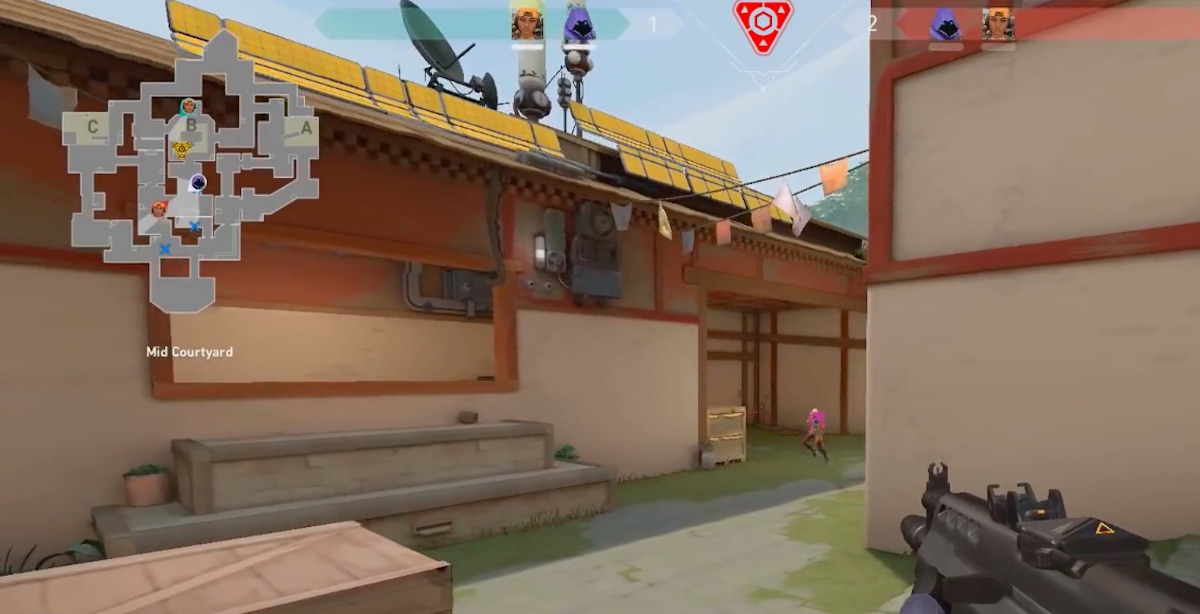 With an isolated entry point, you have more limited options when it comes to the A site. These are some tips and tricks to make a success of it.

Haven is one of the most unique maps in Valorant, even if it is one that mainly takes from CS: GO. Our other guides to Valorant can help you out with other maps and with your general play in Valorant: