Spellbreak’s updates are becoming bigger and more expansive as time goes on. While the map has been receiving a lot of attention recently, Release 30 has turned its attention to the class system. Up until now the classes had largely been tied to individual Gauntlets and allowed for some fun exploits by combining them with the other RPG elements. Release 30 has changed quite a bit of that. Strategies that supercharge one type of play over another have been affected, but there are new strategies to come from this.

Release 30 has changed a lot of classes but these aren’t the only changes. There have also been some alterations made to movement, game modes, and the game as a whole. The biggest is that there has been a player wipe take place. This isn’t as bad as it sounds. If you want to stay ahead in Spellbreak, these patch notes should help you perfect your strategy in the newer metagame.

A player wipe is hardly ever good news. This one is no exception. Developers have wiped the progress of pretty much everything in game. Although, before you panic, there are some exceptions. You won’t need to re-redeem anything that you’ve paid for. However, rewards that come from in-game XP and progress will need to be earned again.

The developers have explained that they’ve made some big changes to the game internally as well as functionality, which has necessitated this as it gets out of Alpha testing. If that is a bit of a disappointment, the game is going to offer Duos at last. 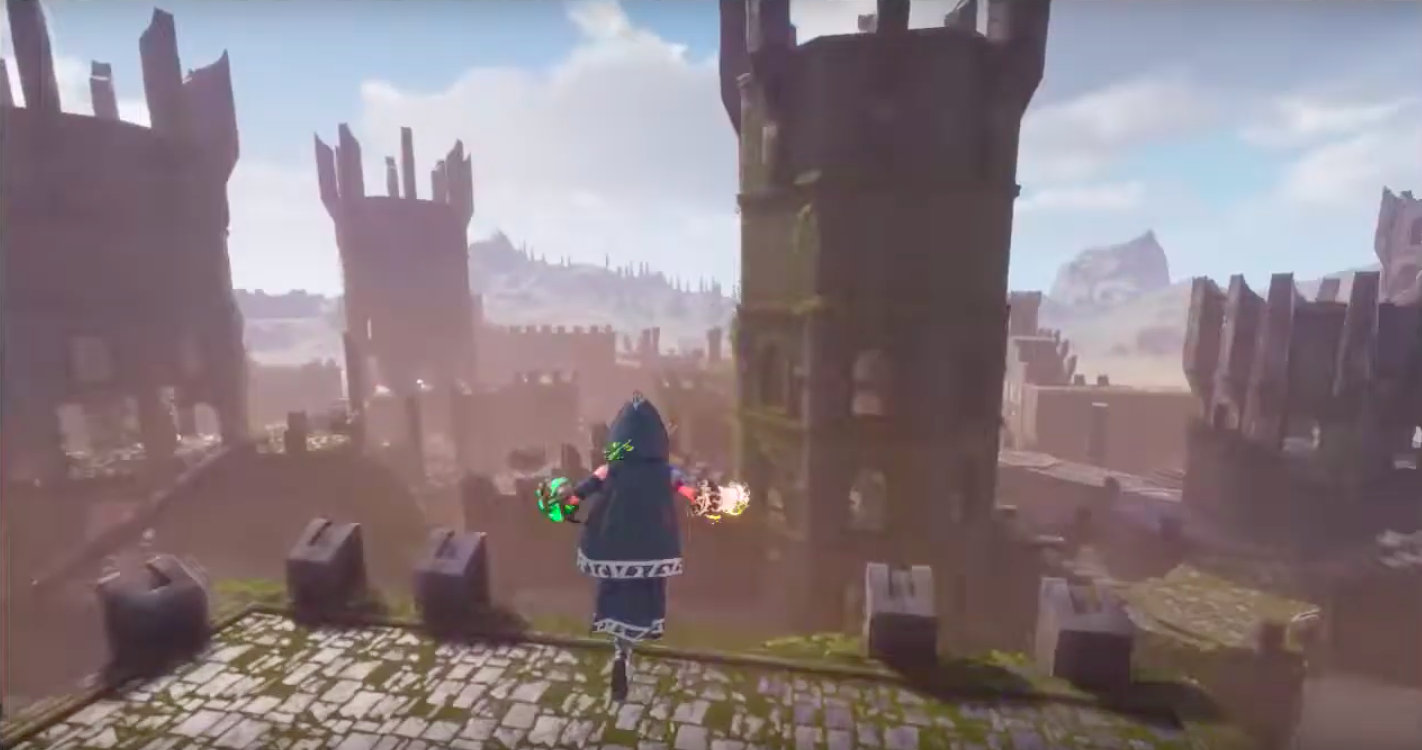 The big shake-up with Release 30 is an overhaul of the class system. These are the main changes to watch out for:

The skills for Pyromancer are now: 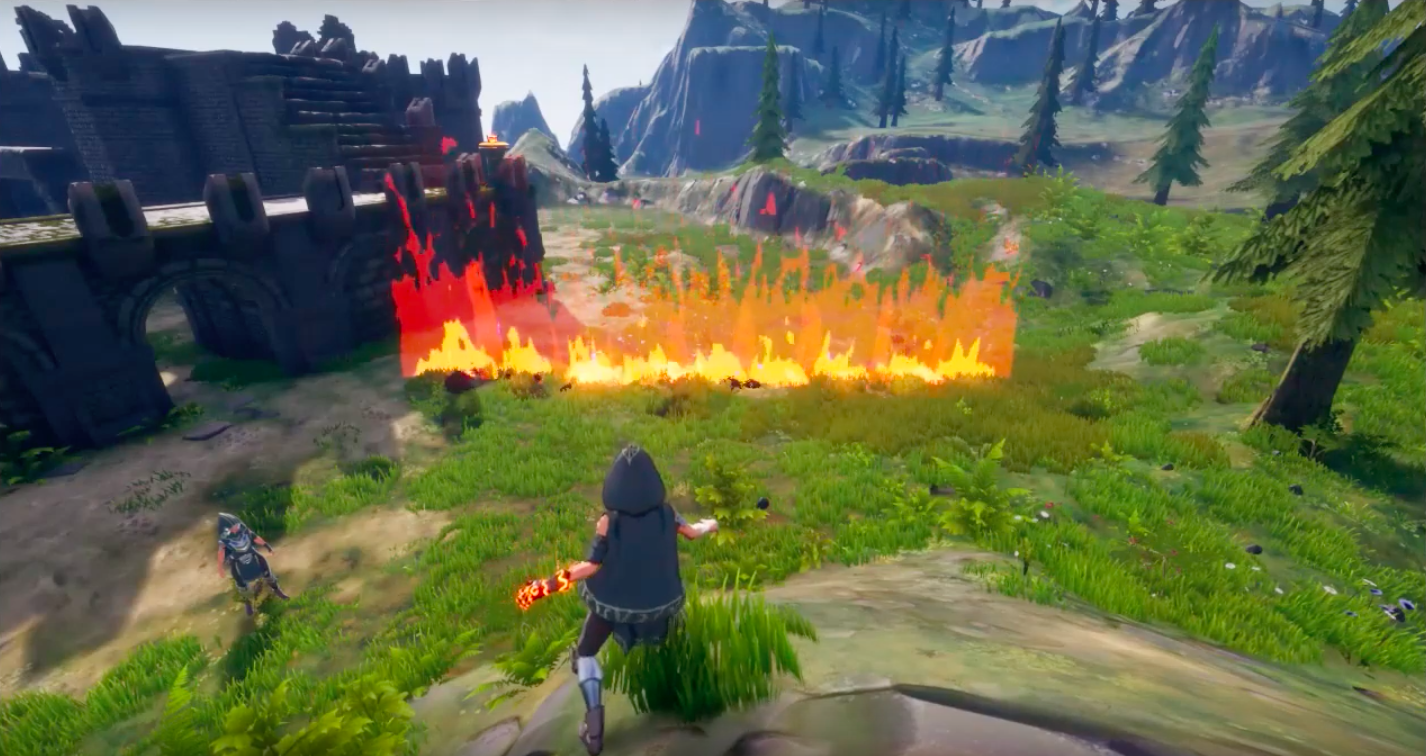 The skills for Frostborn are now:

The skills for Tempest are now:

The skills for Toxicologist in Release 30 are now: 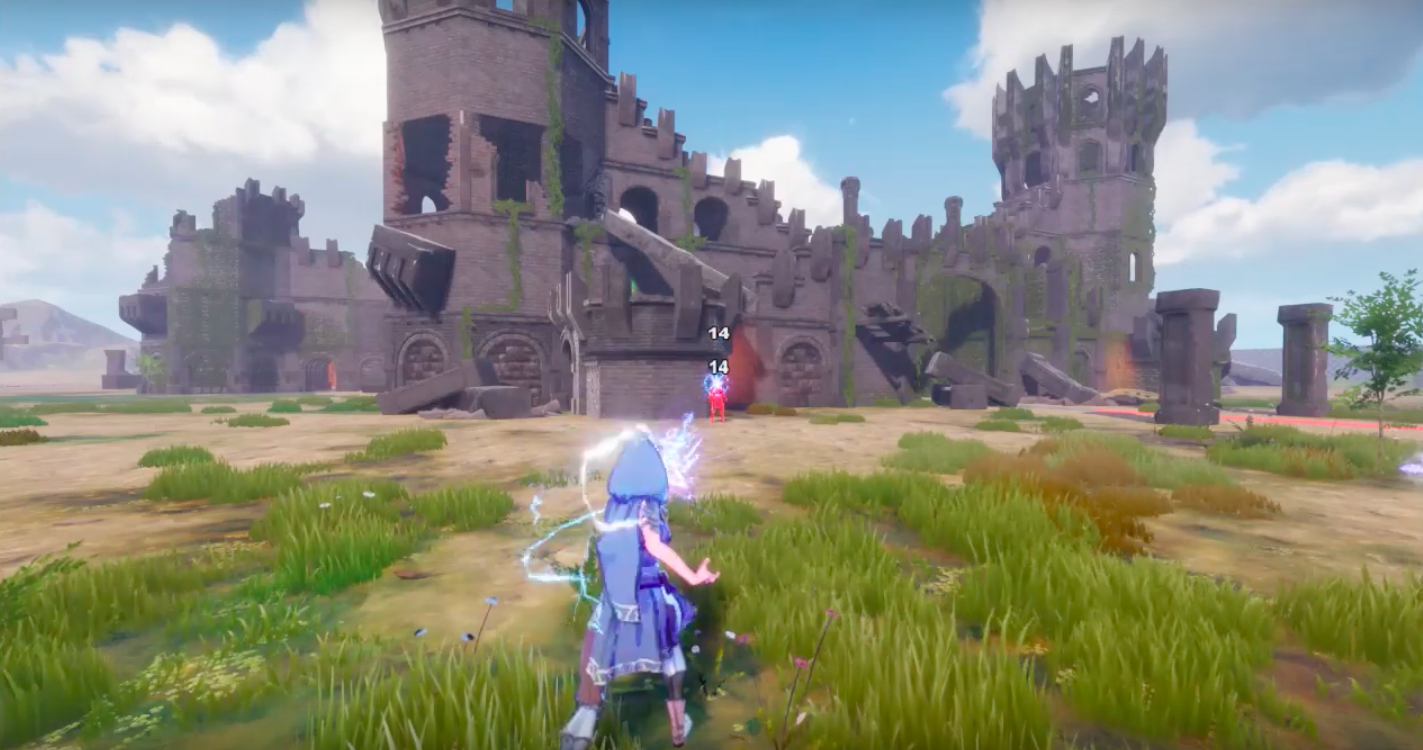 The new skills for Conduit in Release 30 are:

The new skills for Stoneshaper in Release 30 are:

Movement and Gauntlet Changes in Release 30

Classes aren’t the only thing that has changed around in Release 30. There have been some changes to movement as well, including some fun new mechanics.

That isn’t quite everything though. Not content with overhauling movement and character classes, Spellbreak has also seen some big changes to its Gauntlets. 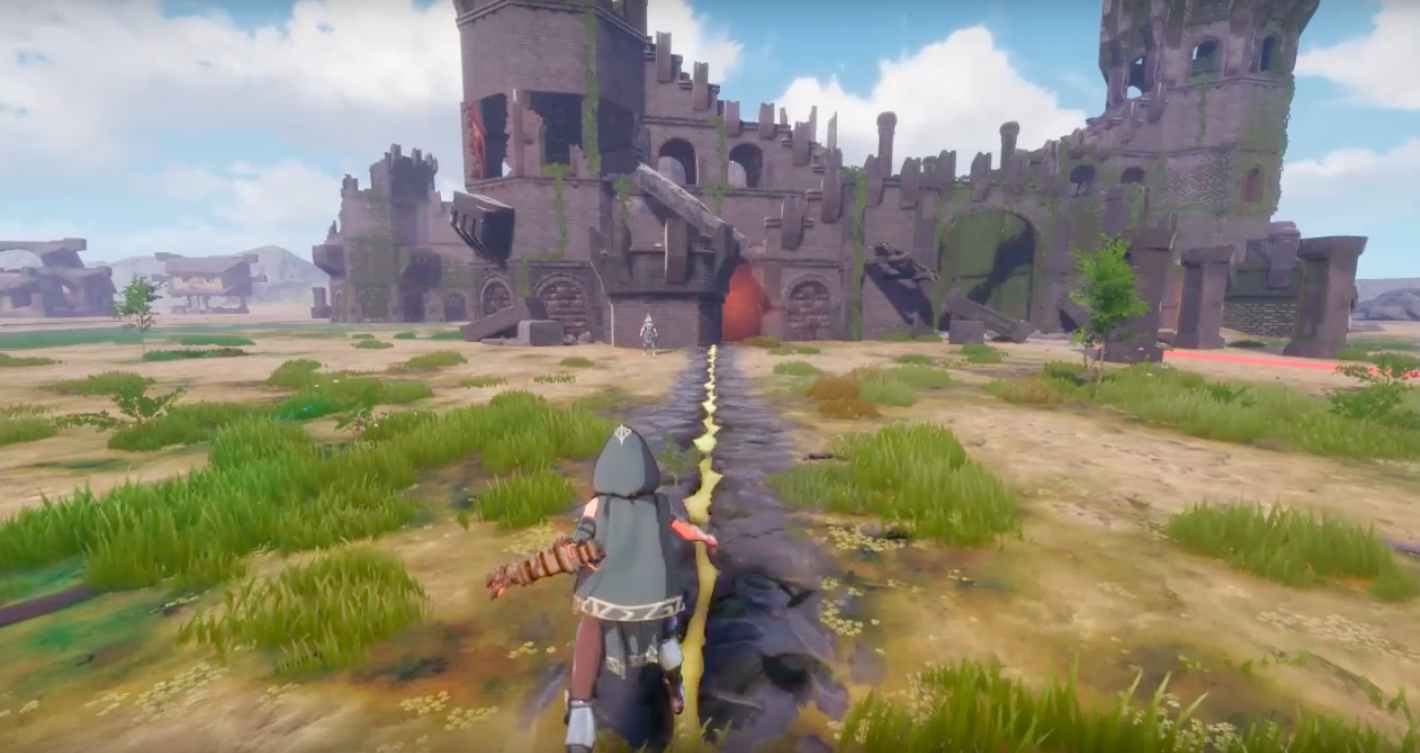 These are all of the major changes in Spellbreak Release 30. These are a lot of changes to get the hang of. However, you will still be able to play well if you use the right Spellbreak settings and get the best frames per second possible.