Spellbreak is a lot of fun and is quickly gaining in popularity, but it isn’t quite done yet. Yeah, it is still in Early Access and this is real Early Access, none of that Fortnite“pre-release yet nine seasons have come and gone” stuff here. No, Spellbreak is actually being improved and worked upon with each update. Often this means big changes, but Release 27 isn’t the biggest that the game has had. However, there are some changes that are going to affect you.

The majority of improvements have been quality of life. These should make the game easier to play and make it a smoother experience. This is nice, but Spellbreak is already considerably more polished than other ‘very early’ Royale games. These smaller updates bring the game closer to its finished form, we should see a wider release later this year if Spellbreak keeps to its current schedule. 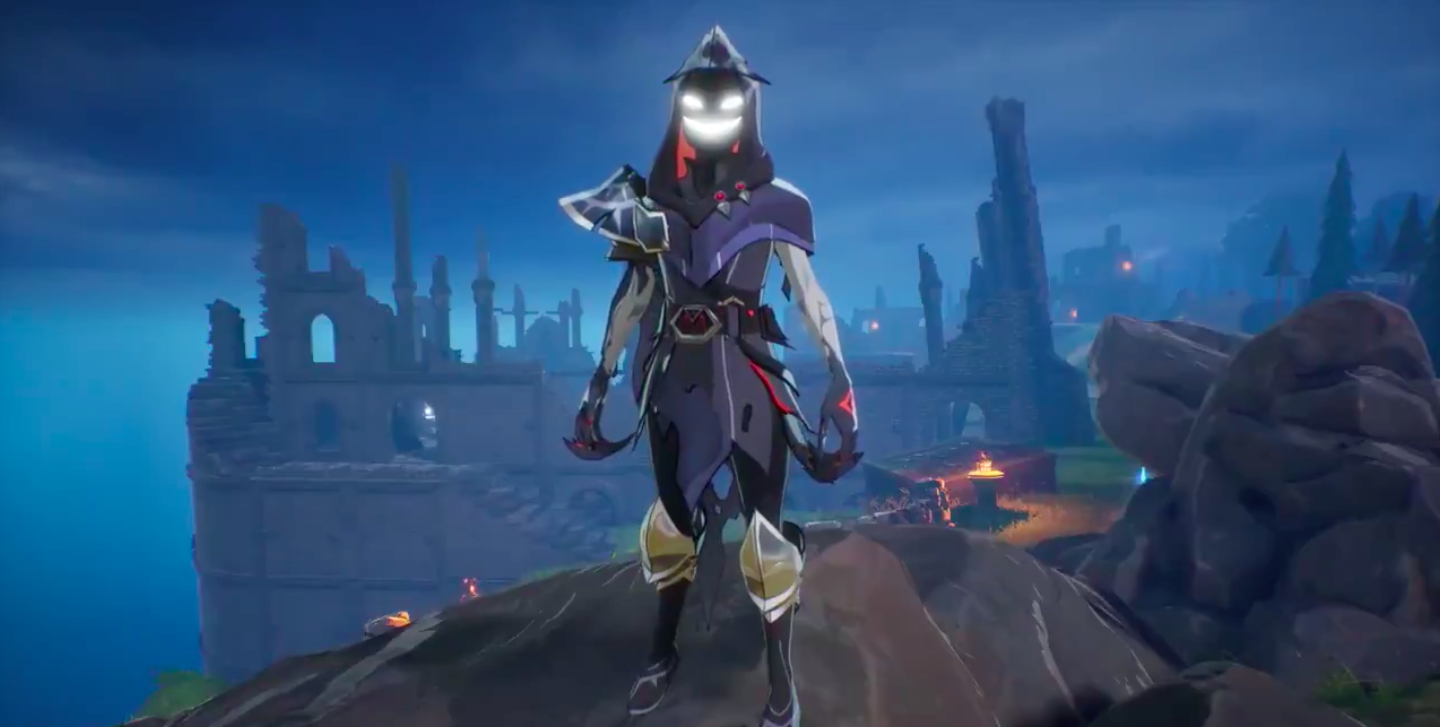 This update might be a more under the hood focused one, but there are still some new features to keep to grips with.

A number of minor changes have been made in Release 27 to improve the quality of life for players. These are small changes that should make Spellbreak a more polished experience for everyone. With these changes, the game moves closer and closer to being fit for a wider release.

Other Changes in Release 26 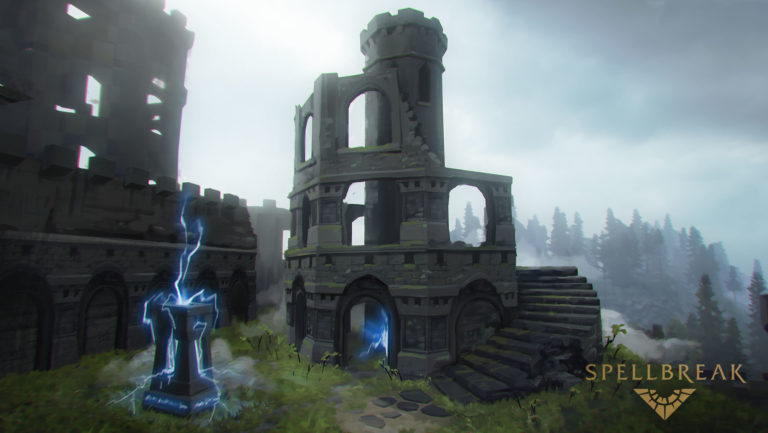 Some other minor changes have been made, including more improvements to the map.

Release 27 shouldn’t alter your strategies in any major way. The balancing seems to have reached a standstill for the time being. This is reassuring if you’ve already worked hard on figuring out your strengths and which combos to use. We’ll keep you updates with any changes as Spellbreak moves towards a wider release.