Spellbreak’s closed beta has brought a lot of new players into the fold. The now polished RPG mechanics and spell-based combat are becoming even more refined with every patch. Since Spellbreak uses such a dynamic system of Gauntlet combos and movement, every patch has serious changes for every player. With so much of the metagame based around the interaction between various mechanics, the alteration of one can effect the entire game balance. These are the Spellbreak 1.1 Patch notes for the first update of the closed beta. They cover everything that has been added or changed about the game, and how that is going affect the way that you play.

Spellbreak 1.1 doesn’t just change things though. The game also has some new content coming in this iteration. As ever, there is more and more to do in Spellbreak.

Spellbreak 1.1 has quite a few new features for players. These are what you can start using now:

Three new cosmetics have been added into the game. These are:

These new cosmetics are likely to receive more options as time goes on, even if choices are a bit slim with the Spellbreak 1.1 Patch.

A new system for audio has been integrated into the game. It is called WWise and this is how it works: 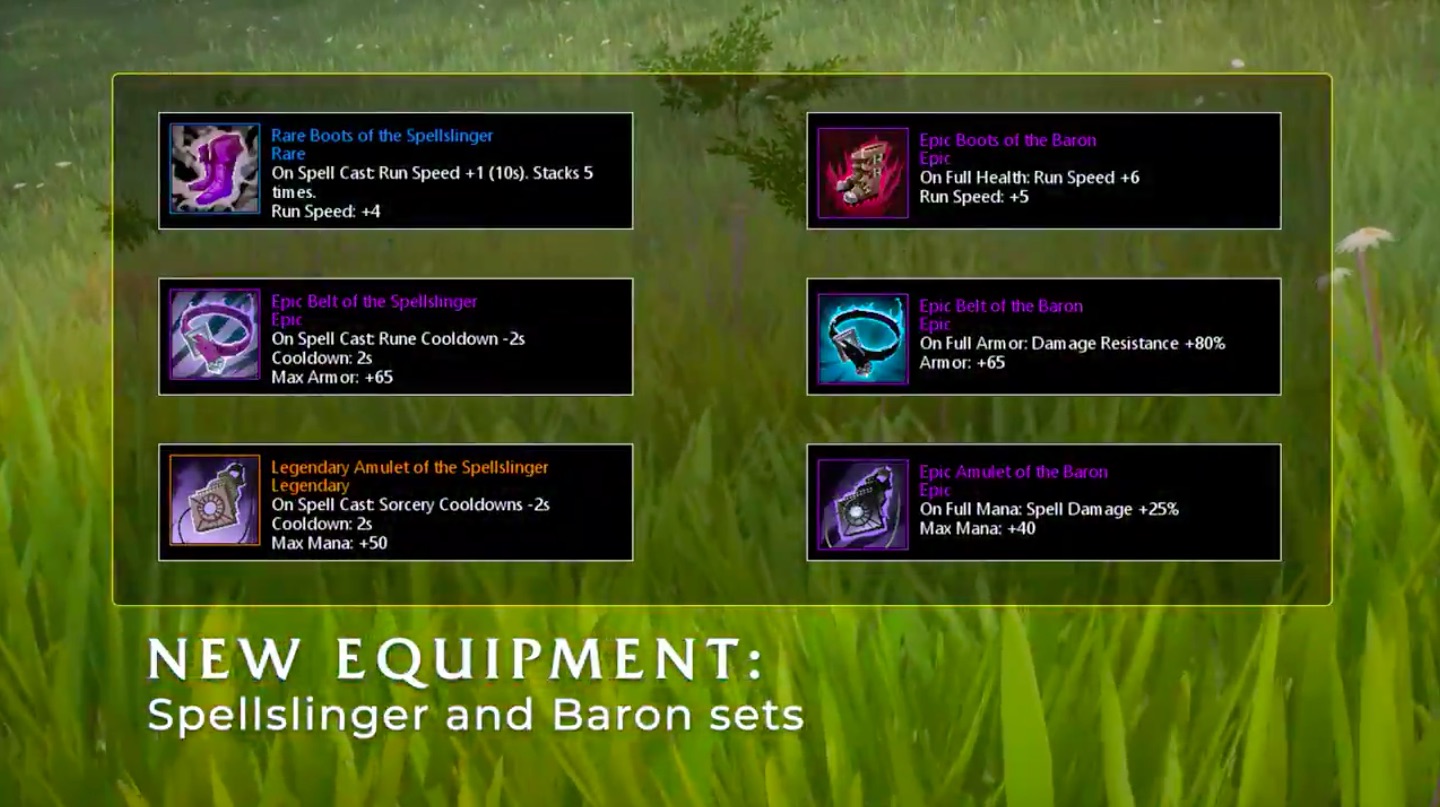 Spellbreak 1.1 brings some changes to equipment in the game, including rotating in a different set of items.

The Scribe and Mender sets are coming out of rotation for a while. The Baron and Spellslinger sets are being brought in instead.

Other Changes in Spellbreak V1.1 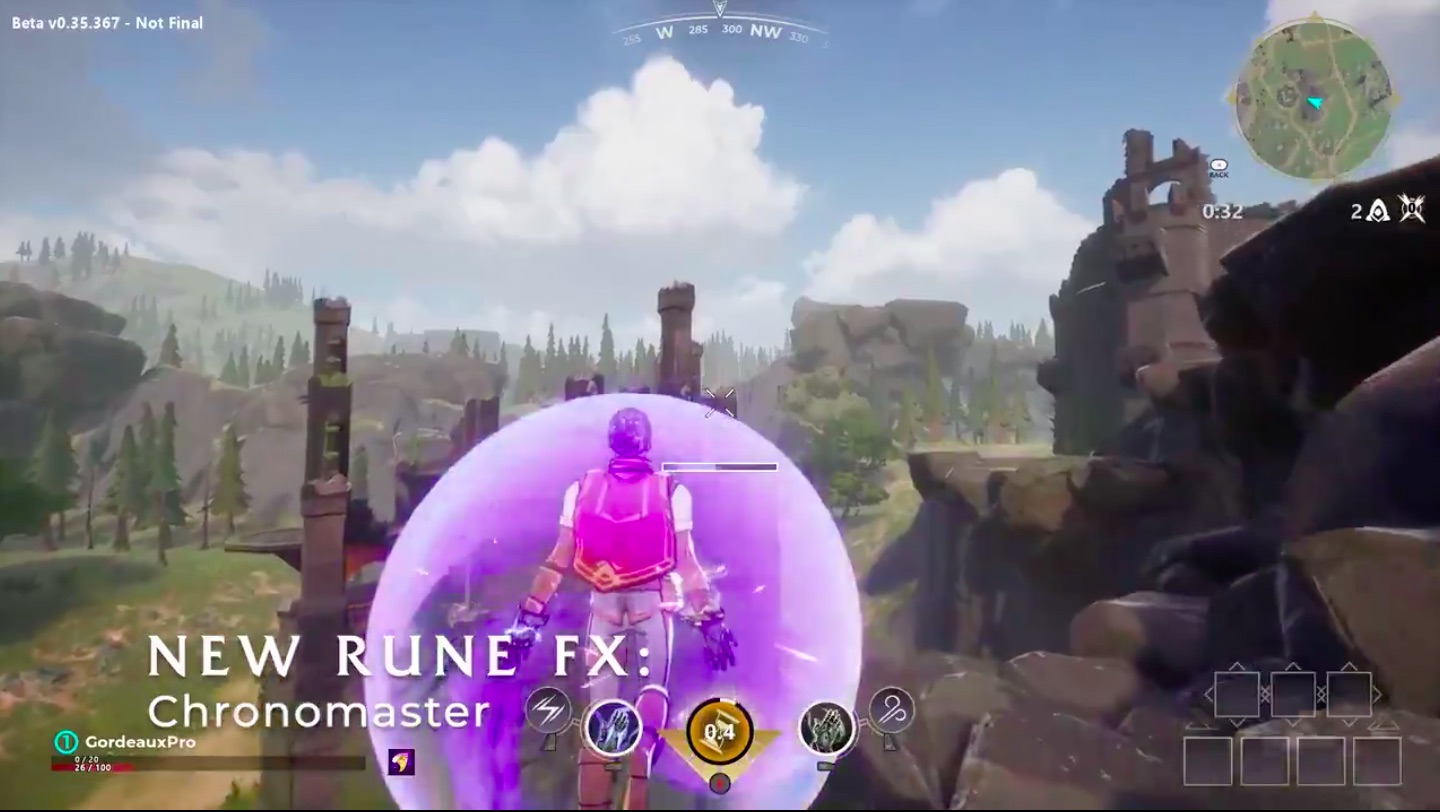 While the new content in the game is fun, the details of balancing changes are just as important for keeping playing at the highest level.

Other Changes in Spellbreak V1.1

Spellbreak 1.1 has a few more minor changes in the game. These are the main ones that have been brought in.

These are all of the changes in Spellbreak 1.1. While it is still unfinished, it’s improving. The reduction is RNG is a nice change to the combat system, and the rotation of new items is going to help keep things fresh for players. While this is a small change, new content is always good.

Despite the changes, using the best Spellbreak settings is still going to give you your best opportunity to win in the game.