Spellbreak is still in early access which means the game is relatively open to big changes. Change is at the heart of all successful Battle Royales. Fortnite’s near-constant updates keep things interesting and fresh. Unlike adding new content, most Spellbreak updates have more to do with the game still being under construction. As Spellbreak gets closer to releasing in a polished form these changes will become more common. The most recent is close to going live and will change some key mechanics in the game. Most changes seem geared towards balance and ensuring the game is fair to all players. Release 25 is the latest major alteration to Spellbreak. It includes huge changes to just about every area of the game.

Although there are big changes, one place where Release 25 hasn’t had a big impact is the map. The map has remained pretty much untouched, but that is just about it. The changes from Release 25 are so major that you might have to re-assess your strategies in the game and how you go about winning matches.

New Mechanics and Improvements in Release 25 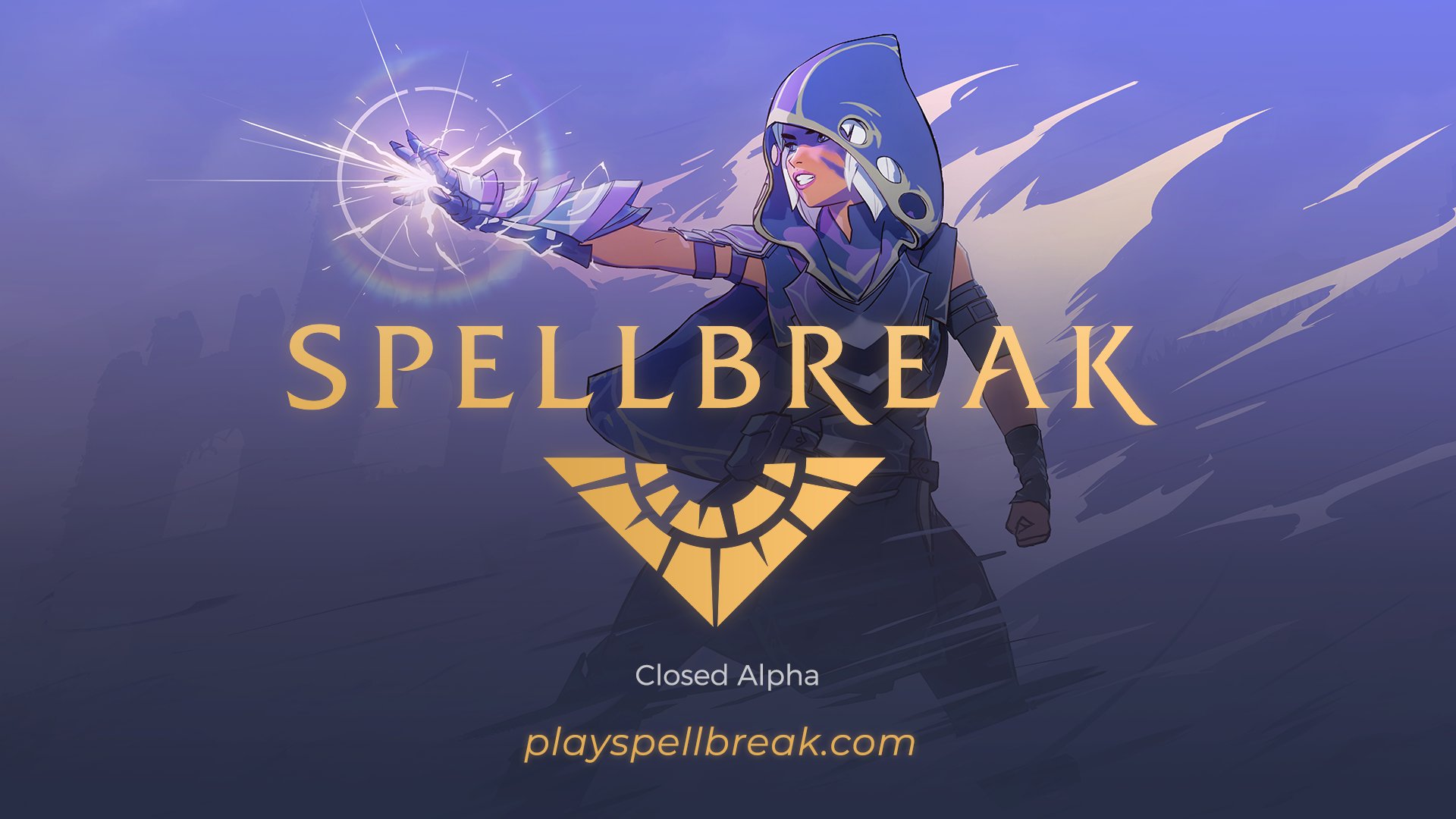 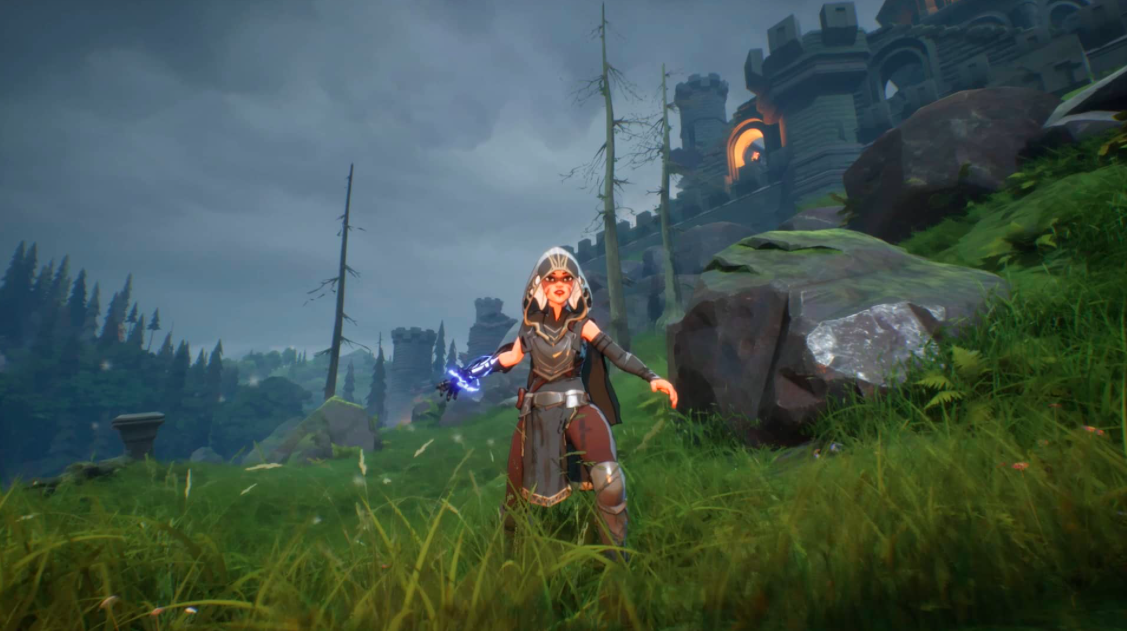 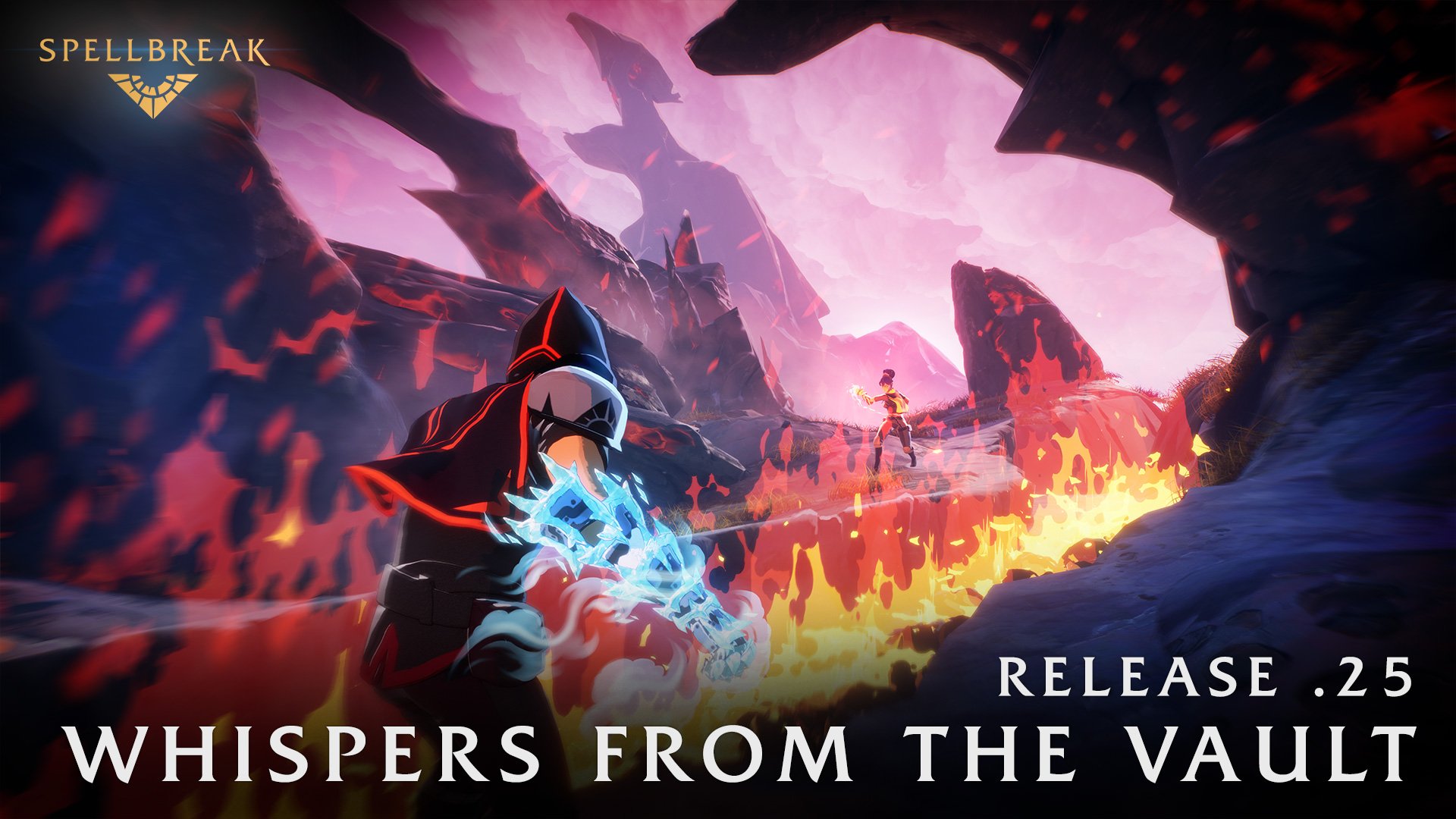 Pretty much every item has been changed. A lot of them have been standardized to make their uses more uniform. For each slot for an item, there is now a single common and single uncommon item. There are then two more items per slot for each level of rarity. This makes eight items per slot available. This is a lot less. However, the spread of items in the past was a little big and baffling to actually use. This way you will be less reliant on RNG to get the build that you need. 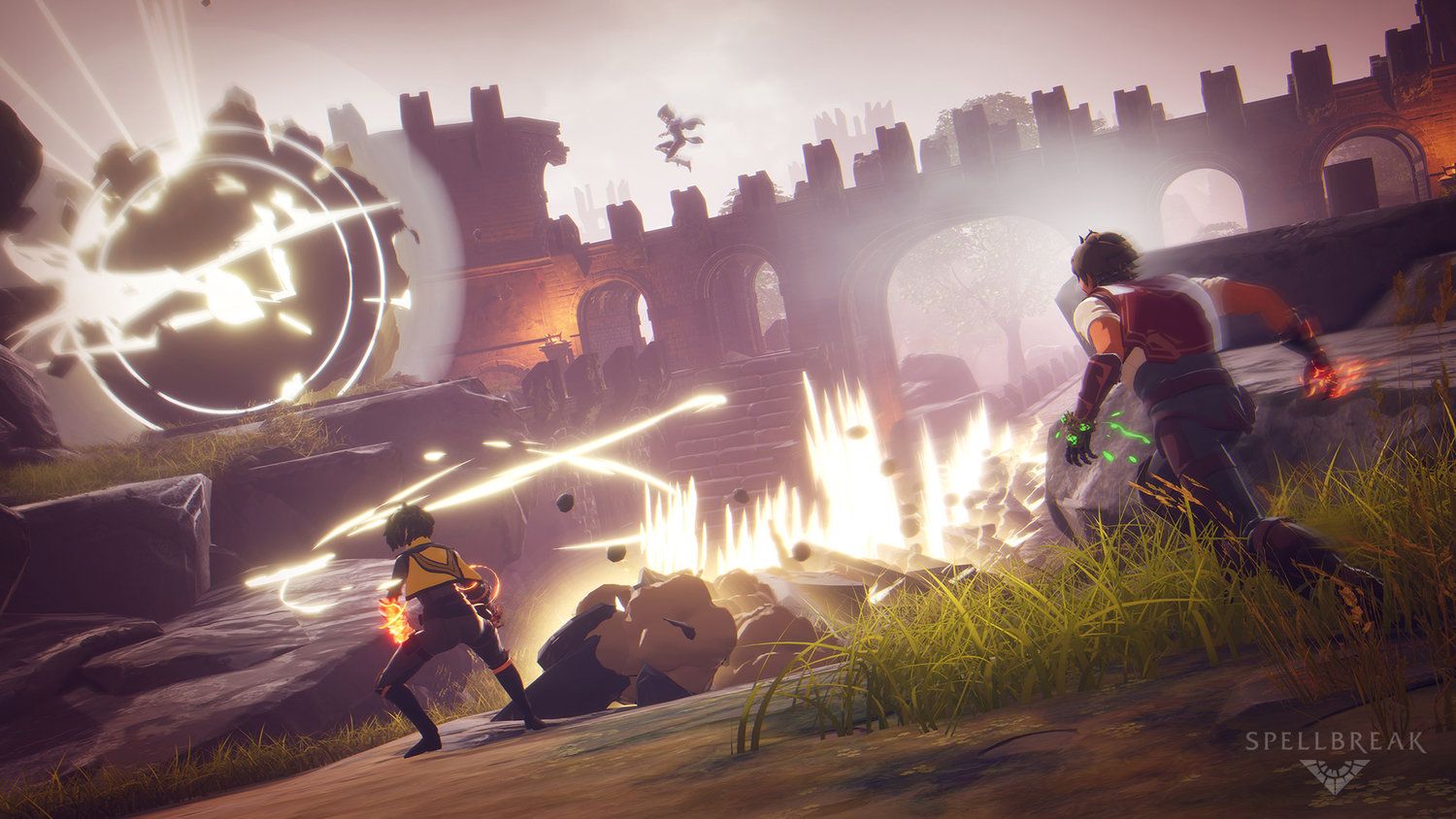 These adjustments make for some big changes to gameplay in Release 25 of Spellbreak. Particularly the changes to items. these are going to have a big effect on how you play. You should re-assess your choice of Gauntlets and Classes to try and stack these new bonuses the best that you can. The reduced pool should make it easier to get a beneficial loadout each time.