Spellbreak can be a really big game for newcomers. Rather than relying on the traditional Battle Royale formula that players are used to, Spellbreak features RPG inspired mechanics. Everything about this game is different. You begin the game by choosing a character class, then you have to load up with Gauntlets and runes rather than guns and ammo. Since there is so much to learn, you’re going to need to know these Spellbreak tips and tricks to start winning games even early on.

Our beginner’s guide covers the introduction to the game, the mechanics and workings that a tutorial won’t tell you. However, this doesn’t nearly cover everything. The game can get pretty complicated with all of the stats and gear stacked on top of each other. The map in Spellbreak isn’t the most crowded at the moment, but there is still a lot going on in the game.

Getting better at Spellbreak has to come with a deeper understanding of how to use the game’s tools. You need to runes for mobility, gauntlets to combine during fights and shake things up, and skill points to develop your abilities further. These tips and tricks will help you learn the more intricate workings of the game to really master Spellbreak. 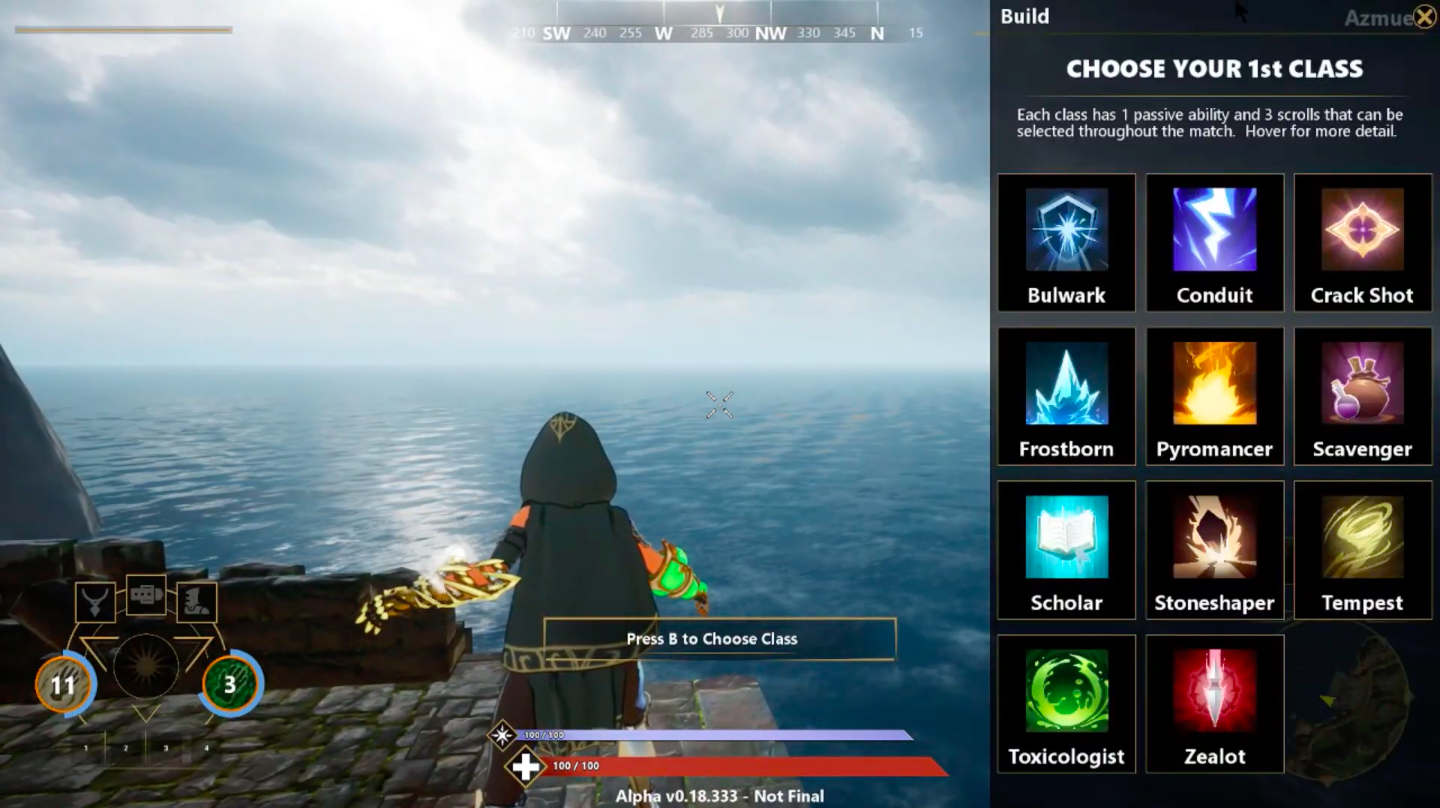 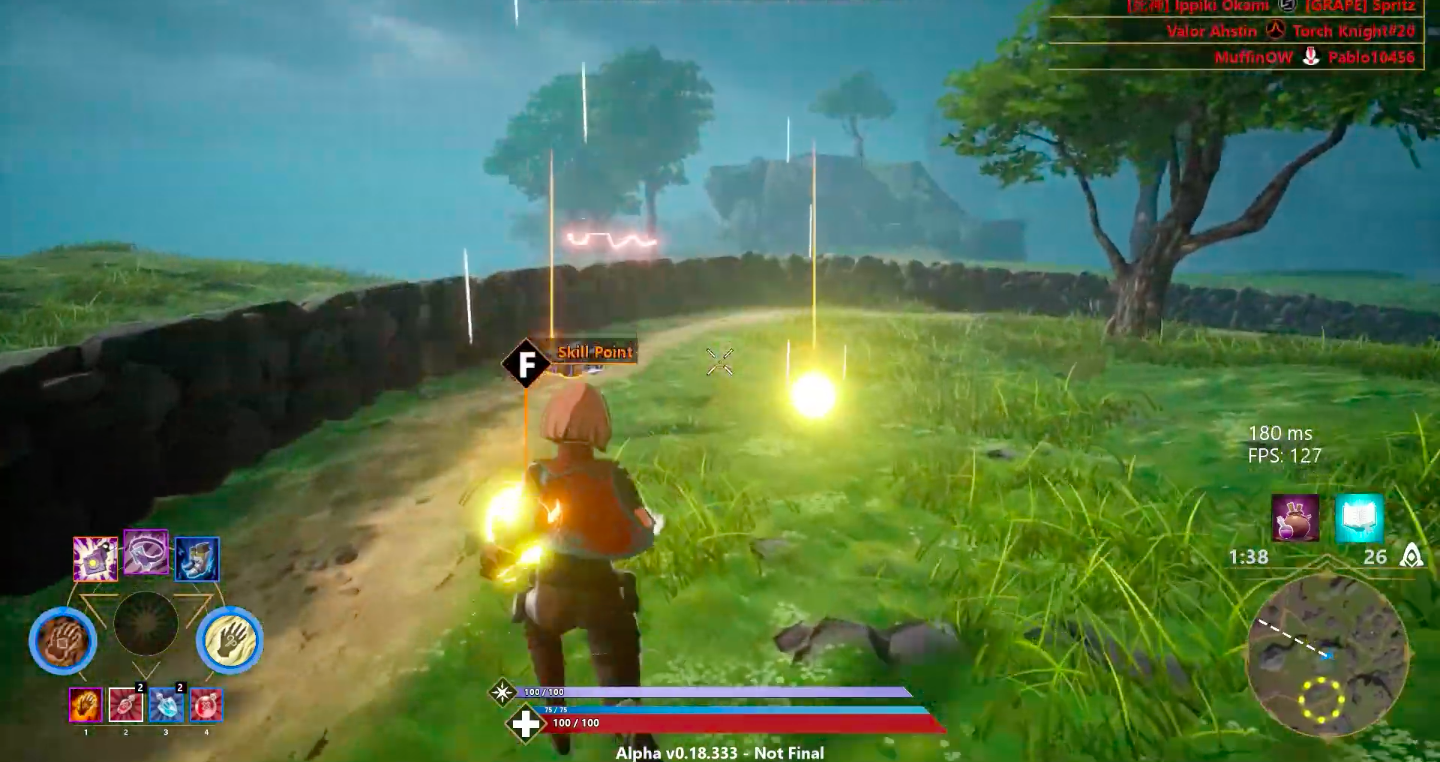 When you’re first playing Spellbreak, the Gauntlets and magic are the first things that grab your attention. However, you should pay attention to the other items. Potions can be really helpful for helping you survive, and they have some unique mechanics. These Spellbreak tips and tricks will help you get the most out of potions. 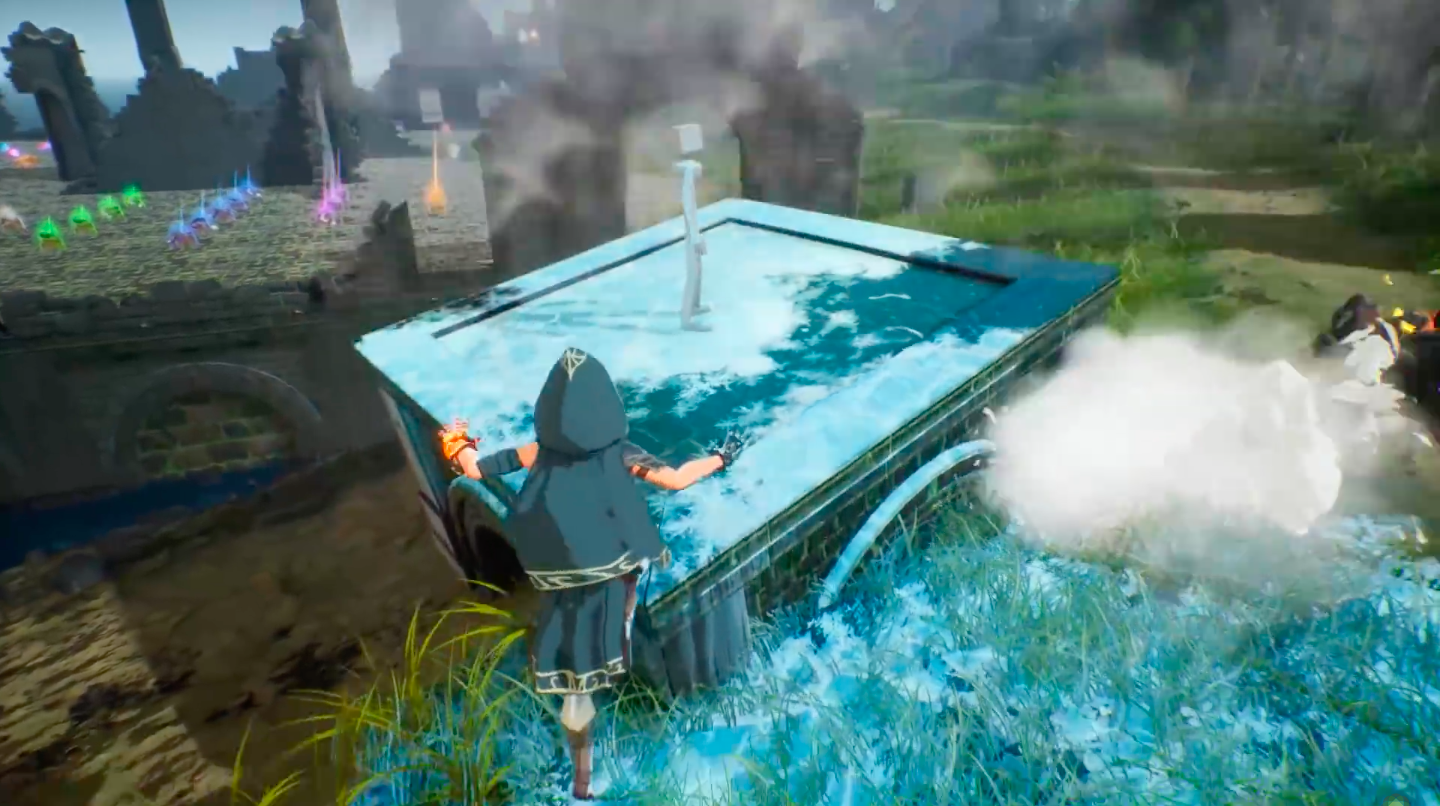 Spellbreak is a game that rewards players who stay mobile. This includes traveling around the map and making use of the verticality of the map. Many runes will help you move around easier, but there are some basic Spellbreak tips and tricks that can help too.

These Spellbreak Tips and Tricks should help you start winning more games. However, you also need to optimize your settings. Our guide will run you through having the best set-up that you possibly can for Spellbreak.