How to Win as Octane in Apex Legends

Each character in Apex Legends has a completely different skillset. Once you’re familiar with the basics of the game and have learned a little more about the map and handling firefights, then you need to pick a legend to focus on. It won’t always be possible to play as the exact legend that you want to. However, you should at least focus on a few legends. By specifying your practice to just one or two Legends, you can really master their abilities and styles of play to ensure you’re a real asset to your team. Octane is the first new Legend to come to Apex. So, he’s probably going to be quite popular after his launch on March 19th. Here’s what we currently know about Octane and how this should affect your strategy.

Once you’re familiar with the basics of Apex Legends and some of the more intricate tips and tricks, you’re going to be in a better position to get the most out of Octane. We currently know the functions of each of his abilities. However, not the specifics of how they are going to work in live play. This is a general guide of how his abilities should factor into your play, but it will be updated as we learn more and experiment playing as Octane. If you study this guide, you stand a good chance of being one of the first to win as Octane. 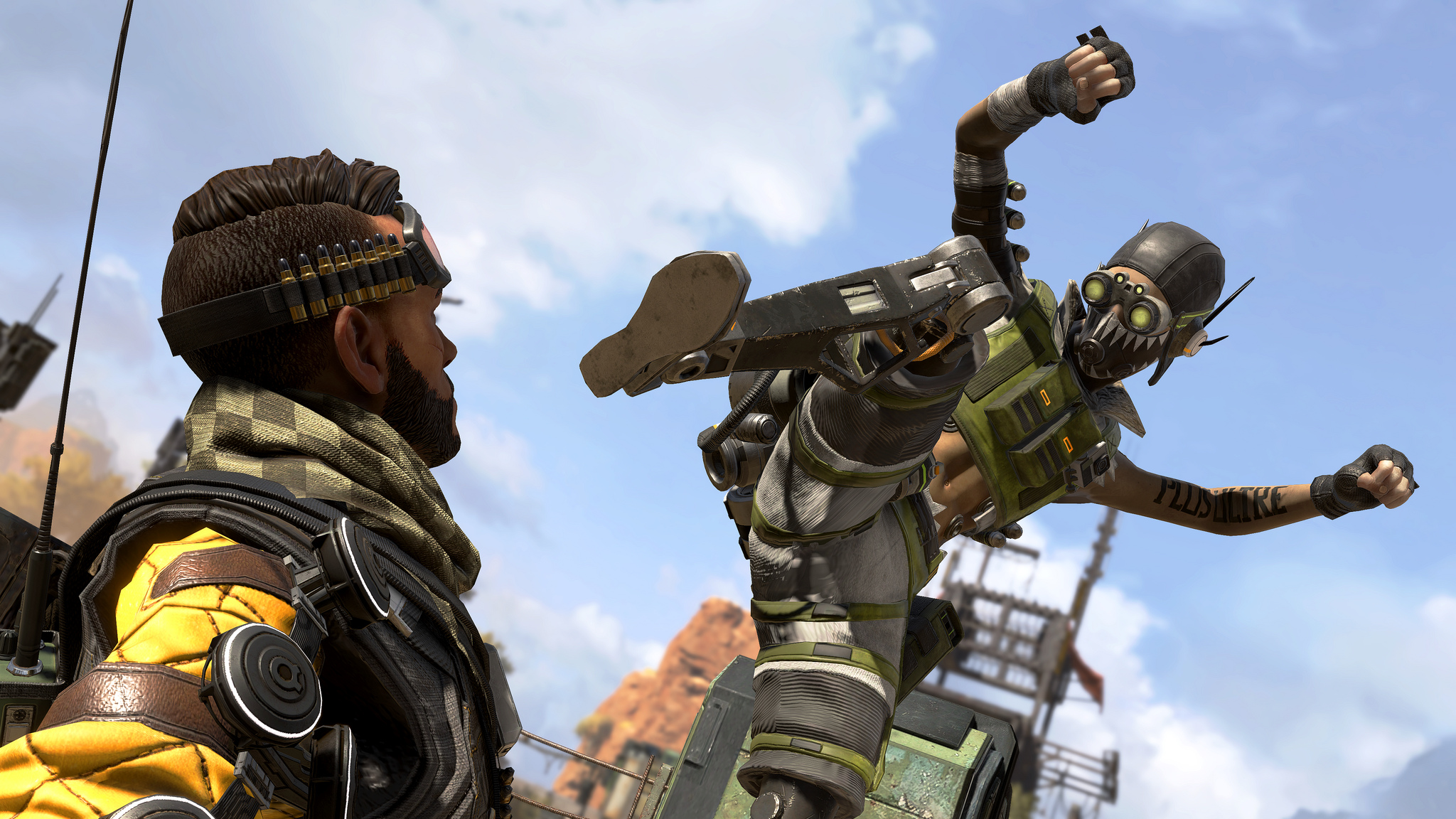 Octane’s passive ability will allow him to gradually regenerate a small amount of his health at any time that he is not being shot at. He will gradually creep back to full health as long as you stay out of firefights. This is going to be pretty useful. It will be most effective when used in combination with Octane’s Tactical Ability. However, it has applications in the entire game.

An early strategy for utilizing this ability is a lowered reliance on healing. Octane teams might not need to have a Lifeline player always with them. Octane can regenerate his health on his own, so healing is less important for you. He only regenerates while he is not in battle. You shouldn’t start acting indestructible just because of this passive ability.

Octane players should consider teaming up with those playing as Pathfinder. That legend’s mobility will compliment this passive ability well. It will allow you to escape any firefights that turn against you and put enough distance between you and the enemy team to heal back to full health. It would also be useful to have a strong attacker in your squad like Bangalore, they will compliment the mobility and Octane can stock up on healing items. 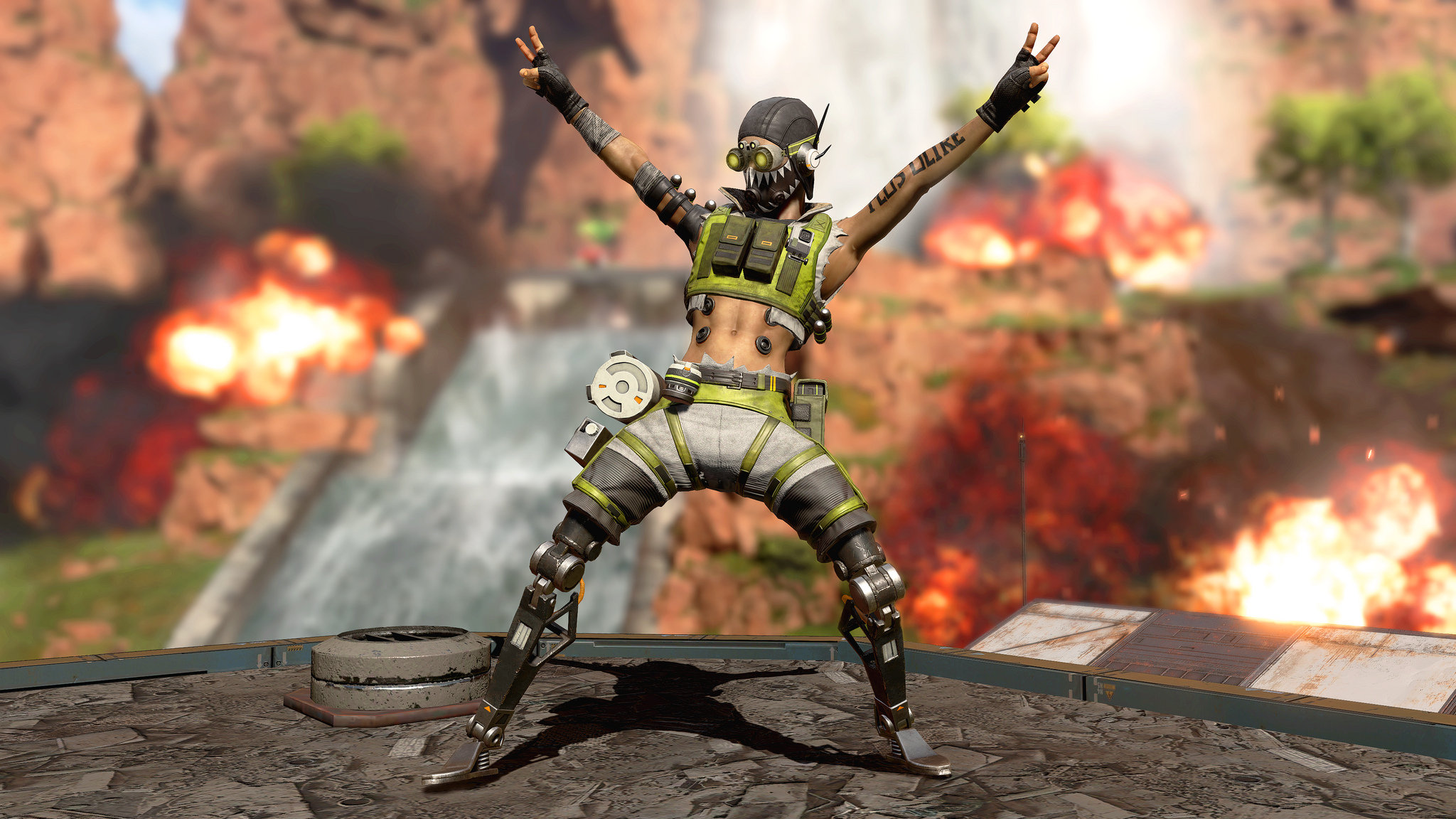 Octane’s Tactical Ability is called Adrenaline Junkie. This move allows you to swap your health for speed. Using it will take a portion of your health and convert it into a temporary speed buff. You don’t need to worry too much about doing yourself any damage. Octane’s passive ability will allow you to recoup any major health losses as long as you’re not in a firefight. The speed boost can help you can escape from these situations, making these two abilities something of a pair.

You can make good use of this speed boost both defensive and offensively. The defensive capacity is fairly obvious; it gives you the speed you need to escape. You’ll have to judge for yourself if it is worth lowering your health in a combat situation for a better chance of escape. If your health is already low, it might not be worthwhile using this ability. However, if you can stand to lose a few points and are unlikely to turn the tide of the battle then Adrenaline Junkie can help you escape.

Offensively you should use it to take a tactical advantage over other teams. When you spot enemies, immediately use this ability. With your brief speed boost, move to higher ground where you have a better chance of eliminating the team. You may have lost a few points of health, but you will be in a position to win the fight faster.

Win as Octane with Launch Pad 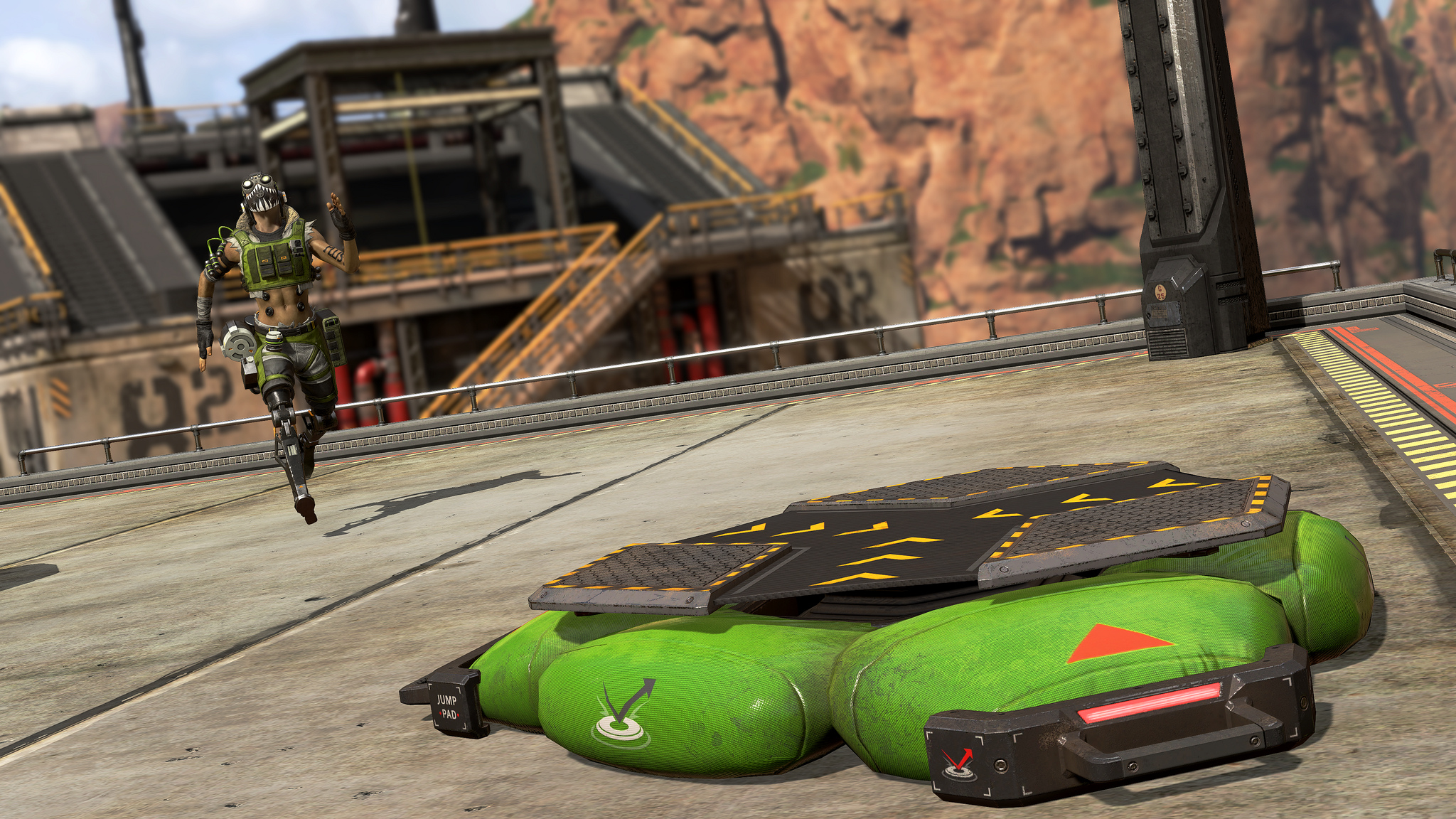 Octane’s ultimate Ability is one of the bigger uncertainties. It is called Launch Pad, and it allows you to drop down pads to bounce far across the map with. This similar to re-deploy items in Fortnite. It is clear that this ability is going to give you plenty of mobility and an advantage over other players in a firefight. It will take some trial and error to master handling your legend after using a launch pad, but this is going to be a game changer for movement.

You can use these Launch Pads to get out of bad situations. If you drop one down towards the beginning of a firefight, then it gives you the option of a quick escape. This is similar to Pathfinder’s Ziplines. It is also useful for taking enemy teams by surprise by moving over to their location.

You shouldn’t write off the easiest way to use this ability; getting around the map quickly. With these Launch Pads, you don’t need to worry about how far away a spot is. You can just jump there. Octane’s Ultimate Ability looks like a lot of fun. It’s the sort of Ultimate Ability that might divide players, but bring some controlled chaos to anyone willing to put the time into mastering it.

Octane is set to be one of the most unique Legends in Apex Legends yet. If you’re familiar with his abilities and strategies now, you can get a head start on mastering this new legend. As other players are still figuring out which ability is which, you can launchpad across the map to start to win as Octane and win more games in Apex Legends.