Mordhau hasn’t been widely available for too long, but it has already made quite an impact. Players have enjoyed learning its intricate duelling system and the unique blend of archery, horseback combat, and building the game offers. While the game already has quite a lot of maps and game modes available, developers have revealed some of their plans for new Mordhau content in the future.

Someone from the development team has laid out some of the plans for Mordhau in a post on the game’s official forum. These include even more maps and mechanics, along with a Ranked mode. This is particularly good news for anyone who thinks they’re an expert at Mordhau. Being able to actually test your skills against over players of your calibre is always an improvement for a game like this. This new Mordhau content might not be imminently available, but it is nice to know where the game is heading.

New Mordhau Content – What New Maps and Modes are Coming? 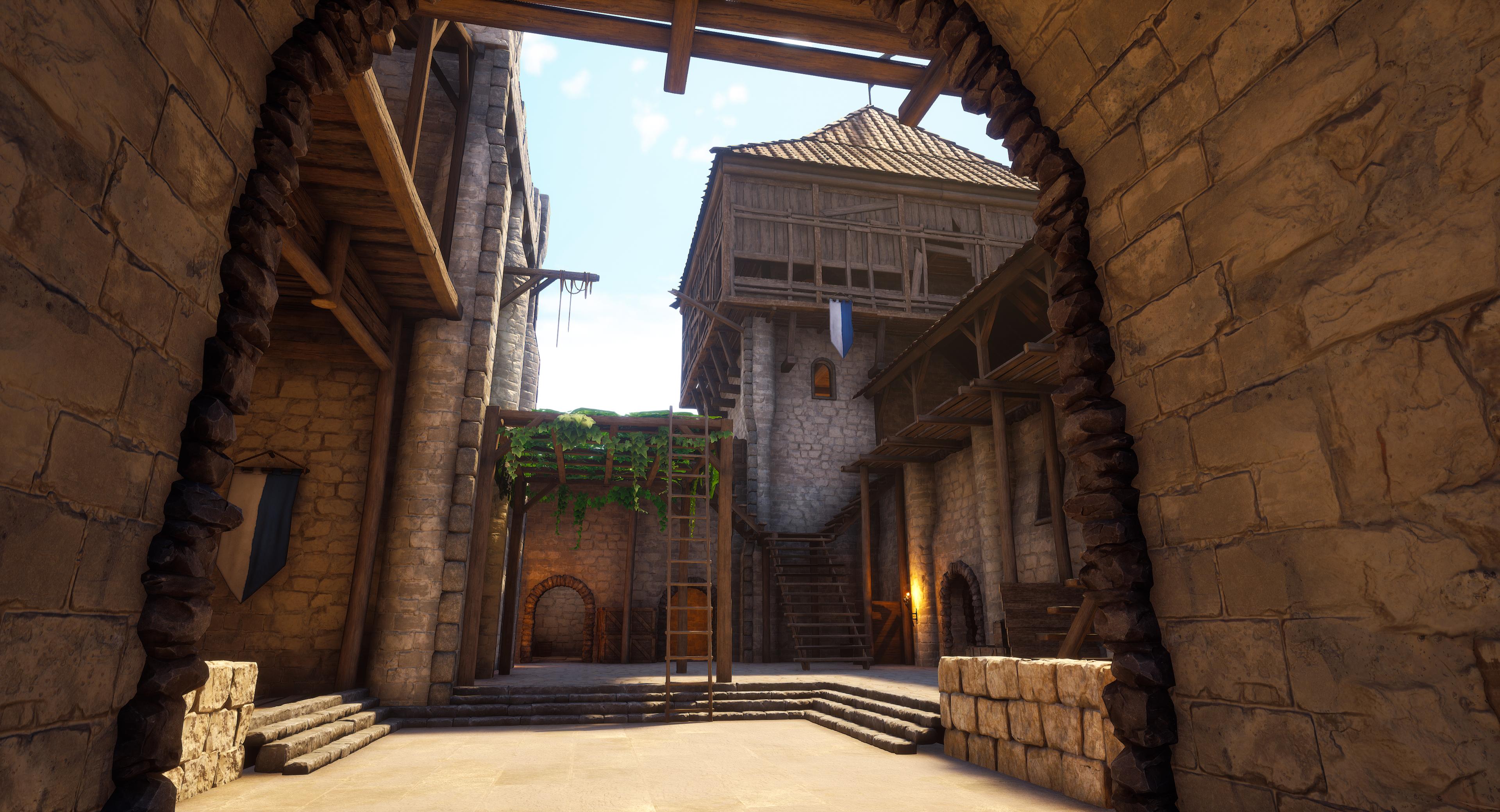 While Mordhau already has quite a few maps, even more, are coming to the game. This new Mordhau content should help keep players entertained with the rotation.

A Ranked mode will be coming to Mordhau! This is great news, and even quicker than Fortnite or Apex Legendsmanaged. Each player will have to progress through a series of increasingly harder ranks. From the concept art that has been shown off so far, there seems to be 25 ranks. Players begin unranked then progress their way up. We likely won’t learn more about this mode or how scoring works until closer to release. However, you should be making sure you’re playing as well as you can ready for its launch you and know everything you need to about the game.

This new game mode is currently being worked on in Mordhau. It features the same amount of players as a Battle Royale game, but with some different rules. 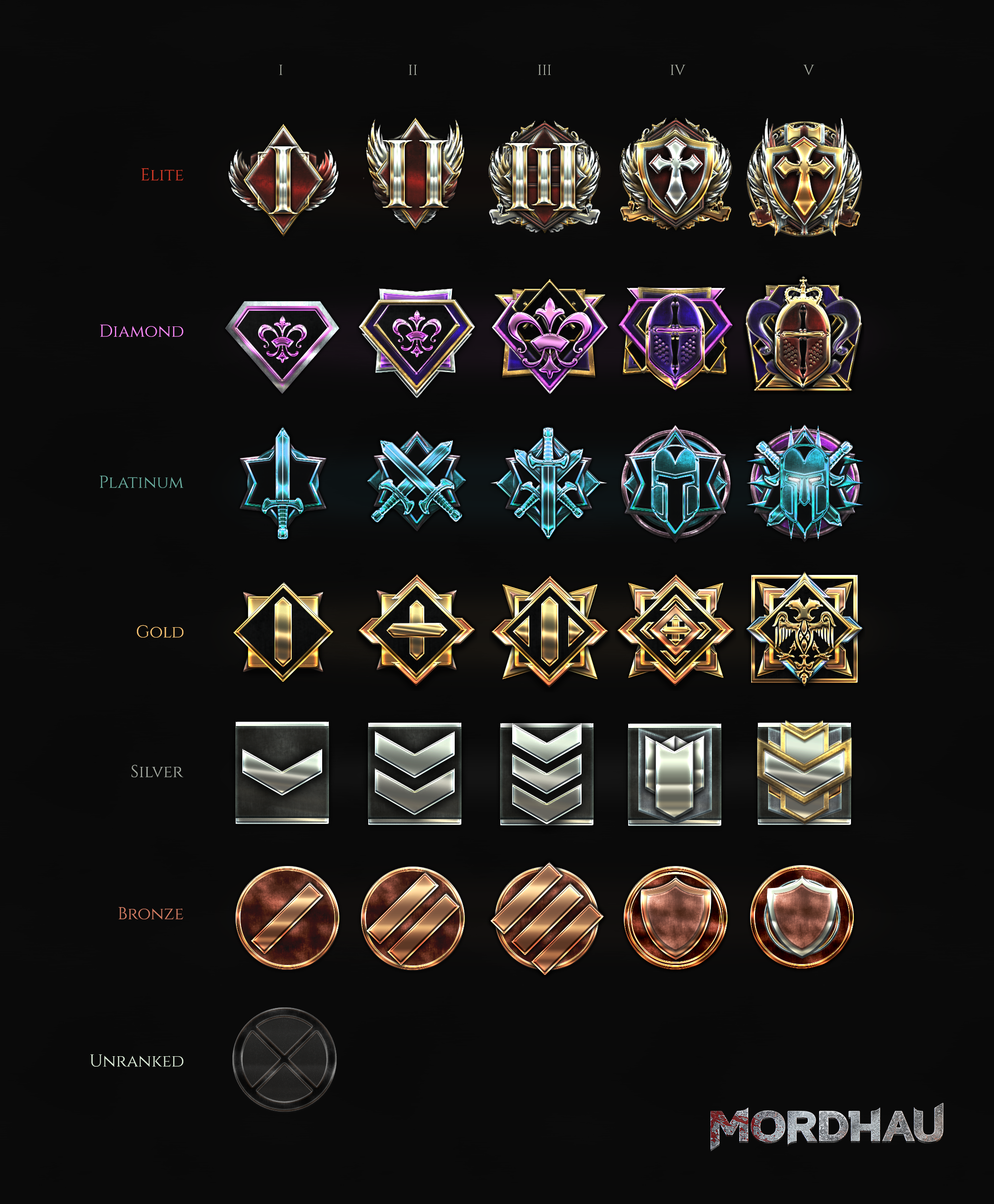 The Mordhau developers might be working on plenty of new content, but they’re also working on polishing what is already in the game. This includes addressing some longstanding problems of the community:

With a ranked mode incoming and some major fixes planned to address the overpowered play styles in the game, you need to step up your duelling. To get the most out of Mordhau you need to be using the best settings possible, getting the best frames per second that you can, and using the right Mordhau keybinds.