Spellbreak is a new type of Battle Royale that gives you a lot more choice than just which guns to pick up. The Spellbreak equipment and gear play a major role in each game. It can sometimes be overwhelming to try and pick up the gear that you need every time you launch into the map. However, if you want to make the most out of your Gauntlets and character classes, then you need to be finding the gear that best compliments your play style.

Spellbreak Equipment is a broad term that includes quite a few different items. It can be healing items, wearables, or even other boosts like runes. Even if you’re using the right character class and perfect Gauntlets, you will be underpowered compared with your enemies if you aren’t making proper use of the Spellbreak equipment available.  Unlike games like Fortnite, you need to find more than just healing items.

Spellbreak equipment has the ability to modify most aspects of your play. You start out with 100 health and mana, along with a max armor of 20. This can be increased through Spellbreak equipment. However, you only have four inventory slots. This means you have to be selective about which inventory item you want to use. Consumable options can be stacked, but only up to two. 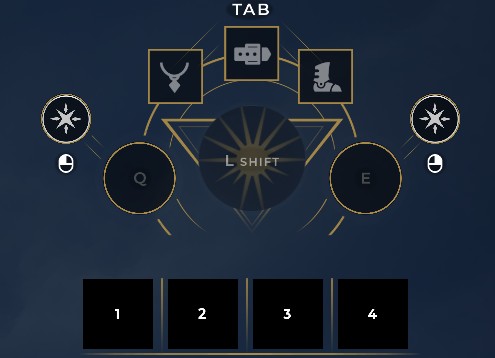 Amulets, Belts, and Boots are simple Spellbreak equipment that gives you a boost depending on which you use. The higher-tier versions of these items are the ones to prioritize, but they are rarer. You should ideally be using the equipment that best suits your character class: 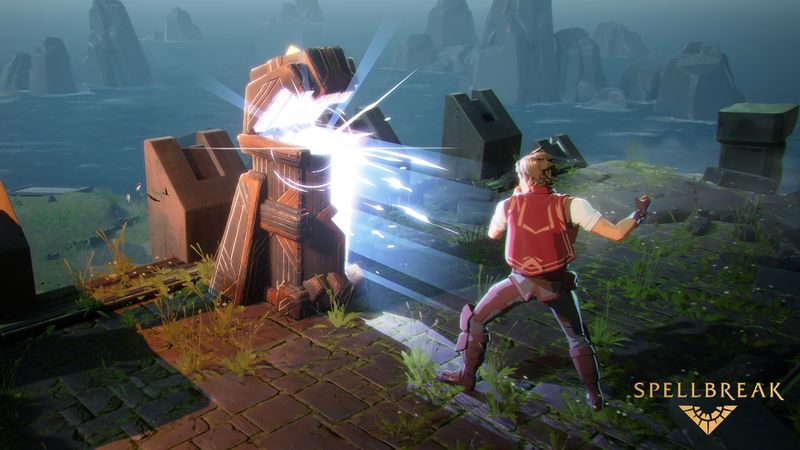 Not all loot in Spellbreak is equipable! Some of it is some good old fashioned consumable items. While there are ways to use runes and classes to enhance your healing, these items are going to be necessary if you want to recoup some of your health.