Spellbreak is still in early access, so it is constantly under development. One element of the game that has recently received a big change is the Spellbreak map. It was long overdue.

Previously the Spellbreak map has been a bit plain. Ruins and structures were around, but there were few points of interest. This has changed with the latest update. Now that there is a little more to the Spellbreak map, you can work on your strategies.

Previously it was fairly unimportant where you landed. Sure, loot was scattered about but you could never tell how busy an area would be. Spellbreak didn’t have its own place to drop in, no Tilted Towers here. However, with recent additions, there is now a lot more to the Spellbreak map. Having a good landing strategy can really help you out when you’re trying to win games in Spellbreak. 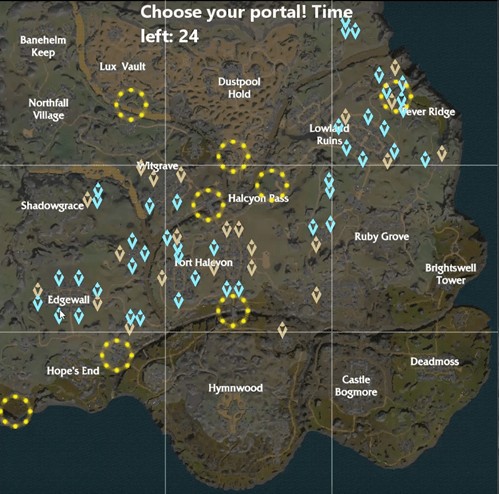 Loot in Spellbreak isn’t all that random. What you get from chests might be randomly determined, but the location of high-level chests is not. Some character classes give a big boost while you’re looting, if you’re playing with these you need to make the most out of them. Even if you’re not, you need the right Gauntlets to stand a chance in combat. If you’re after the best loot, then there are a few set locations you need to head to in every game. These areas on the Spellbreak map always have an Epic level chest:

Points of Interest of the Spellbreak Map 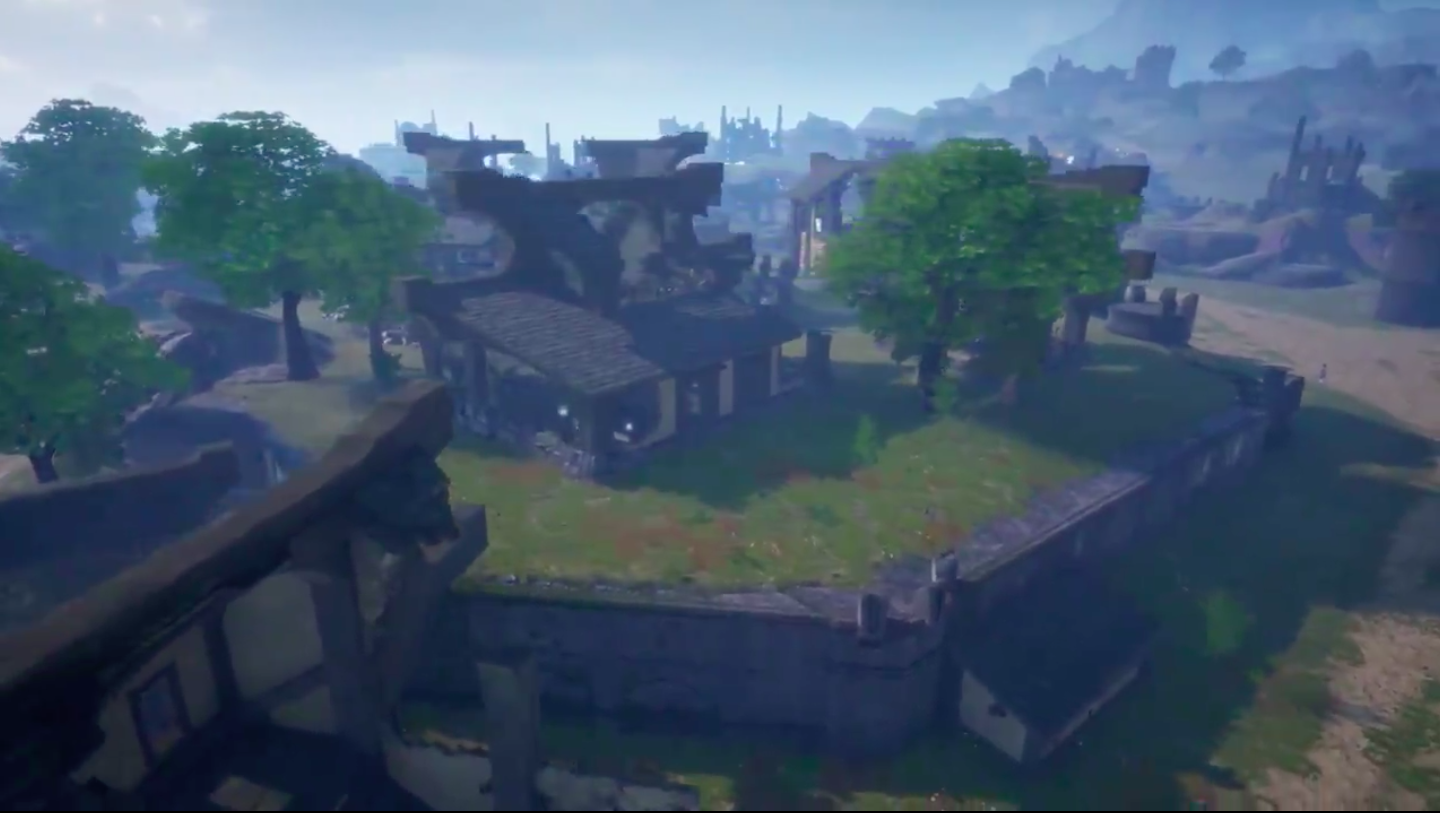 Loot is all well and good, but what if you’re looking for some action? If you’re hoping to start a game and get some combat under your belt quickly, the villages are the places to go. Since they were added in the previous update they’ve become a meeting point for players looking to brush up on combat. This is the best place on the Spellbreak map for an active start to the game.

If you’re trying to keep your head down and avoid a fight till you can loot up, you should head for Shadowgrave, Brightwell tower, or Deadmoss. All of these places are pretty remote and rarely get much traffic. The downside is that you’re also quite remote, so acquiring skill points isn’t as easy as it would be if you had dropped in somewhere more populated.

This Spellbreak map guide covers what is currently on the map, but the game is evolving. With each update, the map becomes different and more to do is added. Each time more is brought to the map, you need to re-evaluate your strategies. The map is currently fairly plain, but there are places you can go to ensure that you get enough loot or encounter other players quickly.