Spellbreak latest patch has now gone live in the game. This is the most recent update to the game that is still very much in early access. As it draws closer to a promised wider release, the game is looking more and more finished. The big news this time around is a change to the specs required to run Spellbreak. Behind the scenes, developers have worked to lower the requirements for running the game. While these new minimum requirements aren’t going to run the game at its best, they will work. This opens the door to more players getting in on the magical Battle Royale with Release 32.

That isn’t the only change though. While major overhauls like the previous patch’s attack on the class system are absent, there are plenty of changes that are polishing the game. There is also an exciting new feature added. While it is more of a quality of life thing, it took Fortnite quite a few Seasons to get this one itself. 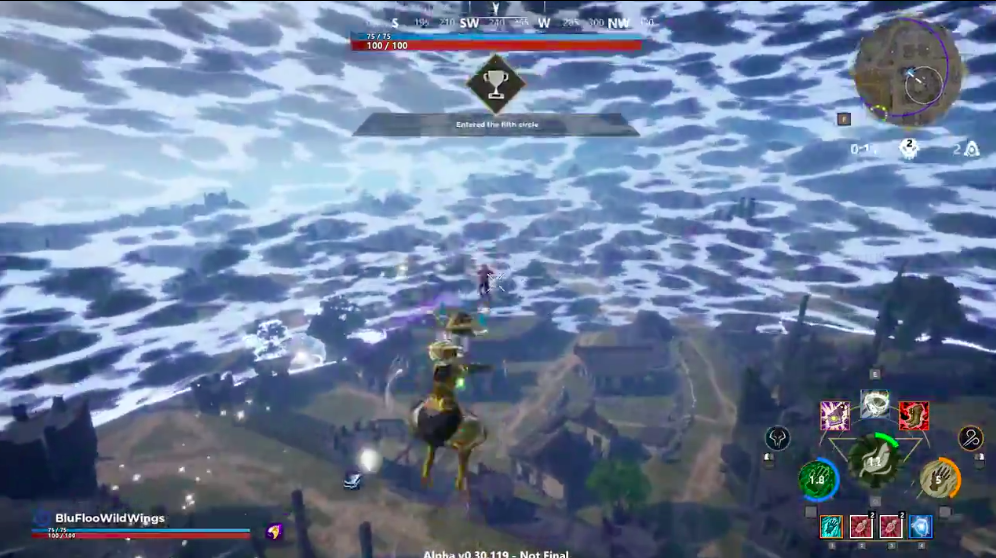 These are the new minimum requirements to play Spellbreak in Release 32.

Changes to the Game in Spellbreak Release 32 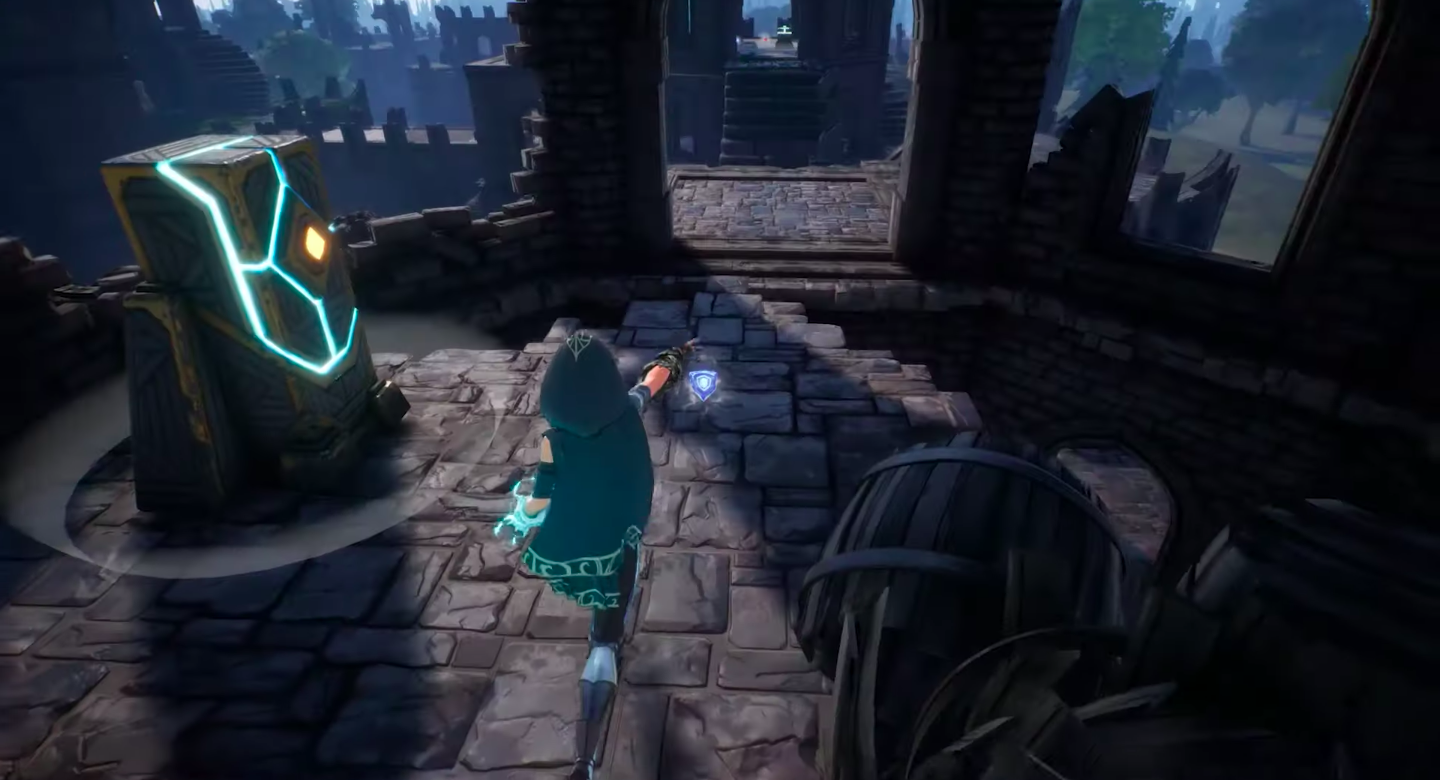 Pings – Spellbreak now has a Ping system. This will allow players to alert their teammates to the location or items or anything else on the map by clicking. At the moment this is set to the middle mouse button. This should make things considerably easier for those not using voice chat. Communication helps every team perform better.

These changes aren’t quite a revolutionary as those seen in prior patches. However, the bulk of them are based on performance and allowing the game to run on more PCs. This is a good sign for any players who are hoping for a Spellbreak release soon. As the game becomes more polished and accessible, it is getting closer to release. Using the best Spellbreak settings and getting the best frames per second possible can help you run the game perfectly, even on a lower powered machine.