Spellbreak has been in early access long enough to rack up 28 updates so far. As the game gets closer to releasing on a wider scale, it begins to look more complete with every iteration. Release 28 has continued to build on recent work to the game. Mechanics have been polished, the map filled in even more, and some of those annoying bugs squashed.

The game is still lacking some of the features players are most excited about like Duos. The game’s map gets fuller with every update, but getting it to a satisfactory level of ‘fullness’ appears to be taking some time. Some players even have issues with the movement system, while others knowhow to exploit it. Sure, Spellbreak isn’t as finished as Fortnite yet. But let’s be real here, there is early access then there is ‘Fortnite Early Access’. Spellbreak is still very much under development.

While a lot of Release 28’s changes are minor improvements, there have been some big changes. You should go through these patch notes to ensure the team behind Spellbreak hasn’t decided your favourite Rune is broken and nerfed it completely! There haven’t been too many big mechanic changes this time around, so most player classes and Gauntlet choices are still safe! 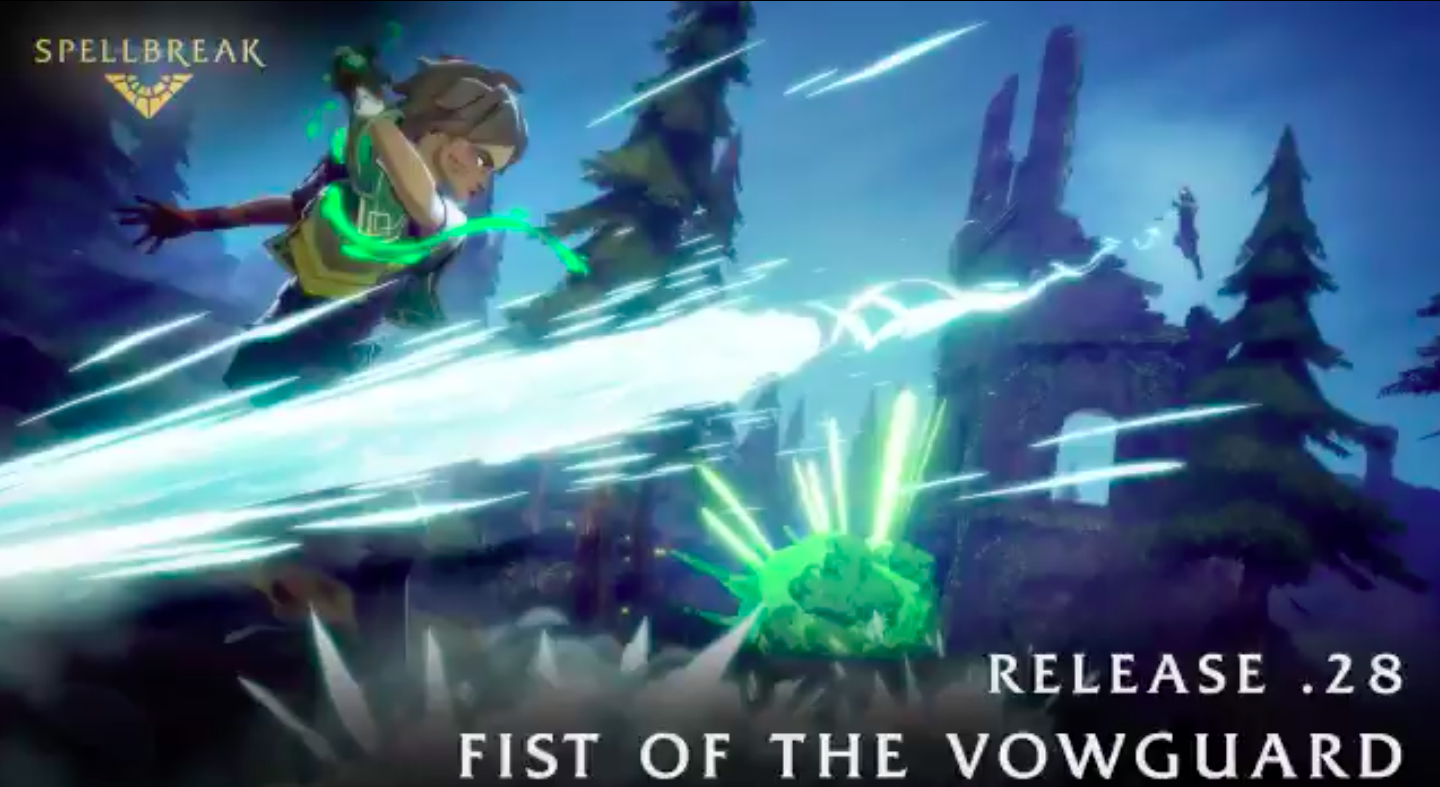 This rune has been completely updated in Release 28:

These changes kind of make the Rune useless. If they stick in the game and aren’t just an experiment during Release 28, you might want to reconsider bothering with this rune. 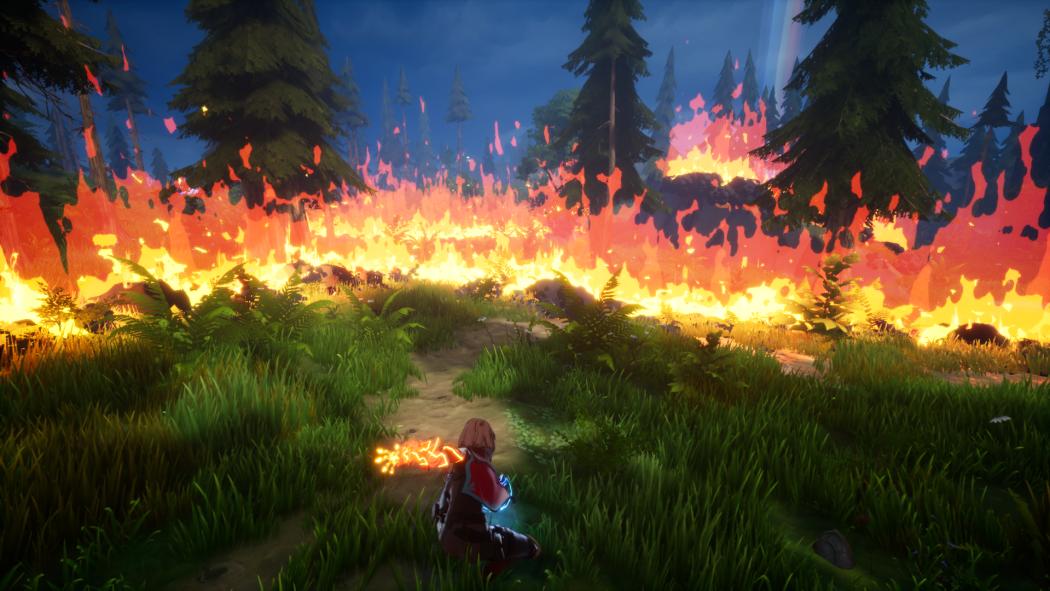 A few other quality of life improvements have been made:

The major changes to Chronomaster may be disappointing for some, but a rebalance of runes might be likely after this change. The other improvements have largely focused on the map, a big plus for most players. Spellbreak’s map is currently one of the major things holding it back from a wider release, with each update it becomes more polished.

As Spellbreak picks up traction from Streamers, you should make sure you’re getting the best frames per second and using the best settingsto make the most out of the change sin Release 28.