What is really fun about Spellbreak is its potential for different play styles. In Fortnite, you can build or shoot but you really need to be good at both. In PUBG, you need to think tactically, and Apex needs some strong teamwork. However, in Spellbreak you have a good chance of winning in many different ways. You can be fantastic at combat, or collect skill points to get powered up quicker, you can even use movement in Spellbreak to get ahead. This is a less conventional method for the game, but it can be quite effective.

By boosting your movement as far as it can go, you can get across the map in minutes. This allows you to leave any encounter with an enemy the second it starts to turn sour. It gives you mobility power the map to find any other player, and the opportunity to ambush everyone by approaching at a good speed. Playing with heightened movement in Spellbreak can be the key to winning more games.

Boosting Movement in Spellbreak with Character Classes and Gauntlets

Most of your options for enhancing abilities in Spellbreak come from your equipment and character class. This is the build of equipment that will give you the best control of movement. 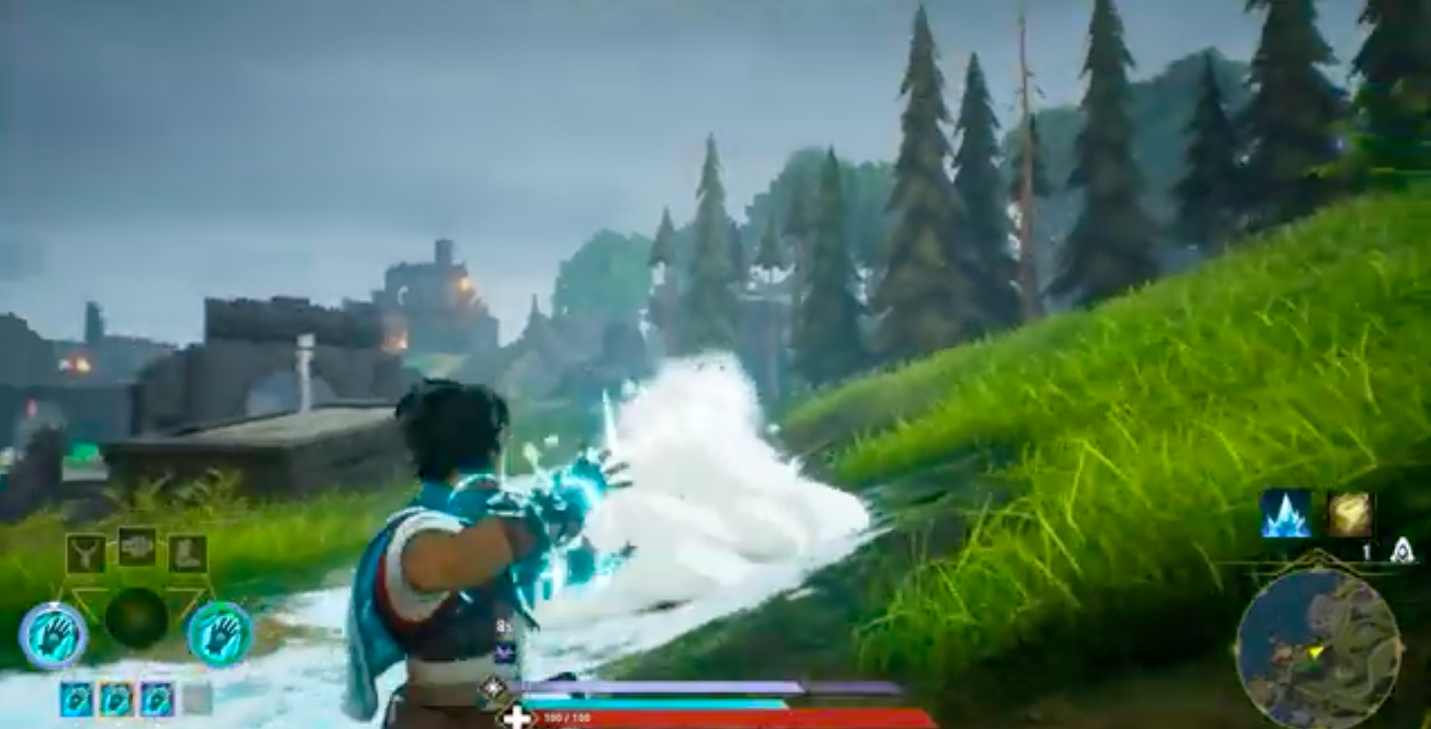 All of that will give you some good options for movement in Spellbreak. You should have an easy time moving around, escaping from any encounter, or surprising an enemy. However, it is possible to go even further.

With all of this added together, you should be able to move around the map at a ridiculous speed, taking any enemy completely by surprise. Even players with a basic grasp of the combat should be able to use this ability to keep themselves safe and get some kills through movement in Spellbreak.