Call of Duty Black Ops Cold War has now fully released, and there is a lot of content in there. Across the game’s modes you can play in some very different types of matches. Constant through all of them though, is your loadout and gear. This is what you take into the battle, and there is a lot to think about. There are endless combinations, even just for the attachments that you can put on a weapon. That’s not even going into the other parts of your loadout, like the equipment, the perks, and the scorestreks that you can utilize. This guide covers the best beginner Cold War loadouts. These are loadouts designed for newcomers to the game, and that’s important for a couple of reasons.

The first is that it takes time to level up weapons in the game and get attachments. Even outside of the weapons, it’ll take a while for your general level to get high enough up to unlock a decent amount of options for your full loadout. This naturally limits you. The second is that some weapons are a bit specialist to pick up when you first open up the game. Using the best beginner Cold War loadout can help you get through these early levels quicker and make sure you’re not stuck playing with half a deck for a month.

These are the best beginner Call of Duty Cold War loadouts. These are the weapons that are the best to use in the beginning of the game. They’re easy to use, quick to unlock, and pretty effective despite being friendly to newcomers to the series. This is what you need to know:

The XM4 is great part of the best Cold War beginner loadouts. It is simple to use and understand, but it is also one of the best weapons in the game. As an Assault Rifle, it’s gameplay is intuitive and simple to slip into. In terms of attachments, you’ll have to wait until you level up a bit to really get creative. This guide covers the best XM4 loadouts for once you’ve unlocked a bit more content.

For perks, Tactical Mask, Tracker, and Ghost are going to work well for a versatile loadout like this. For equipment, the Stimshot could be helpful once you get to level 6, and the grenades are simple to use at level 4. 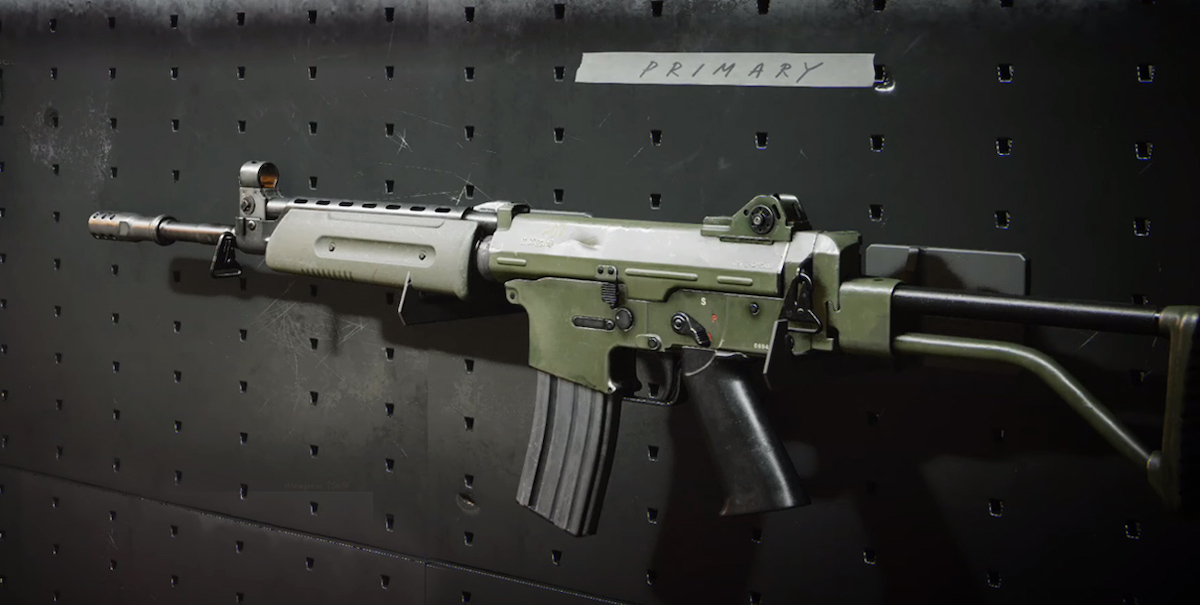 The Krig 6 is a great all-purpose weapon for beginner players. It is stable at pretty much any distance and not too poorly balanced out of the box. Once you unlock attachments, getting the Muzzle Break and Foregrip are going to make a big difference. This separate guide covers the best Krig 6 loadout where you can pretty much disable recoil.

Outside of the weapon, good choices for your perks are Tactical Mask, Tracker, and Ghost. For equipment, the frag and stun grenades that unlock at level 4 are great beginner choices. 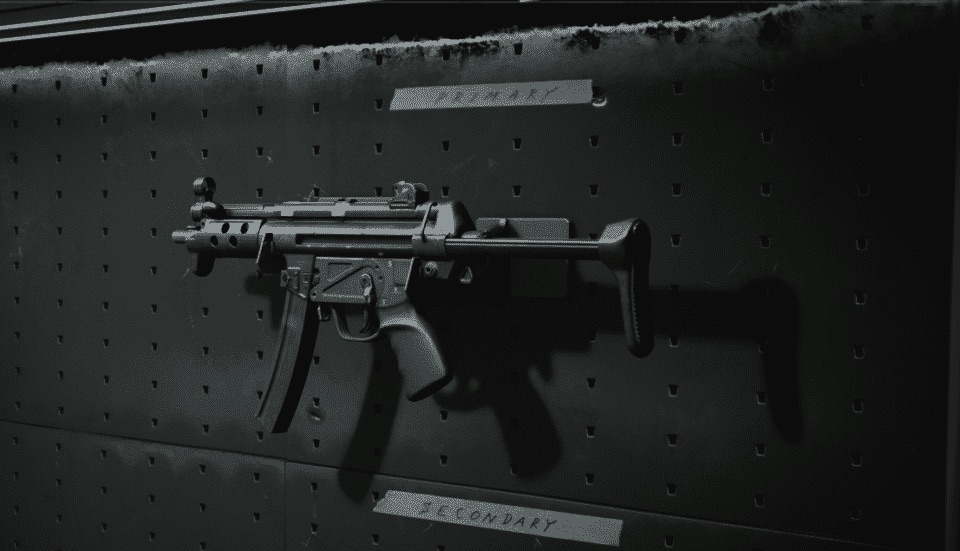 The MP5 was a major part of Warzone, but has been outshined a little in Cold War so far. Despite that, it is probably still the best choice for beginner Cold War loadouts. The weapon is much easier to use than other SMGs in the game at the moment. One you’re a bit more familiar with things, switching to the AK is going to be helpful. To begin with though, the MP5 is a good option.

The frag grenade and Stimshot are solid additions to this loadout in the equipment, in perks running Tactical Mask, Gearhead and Ninja can be good. 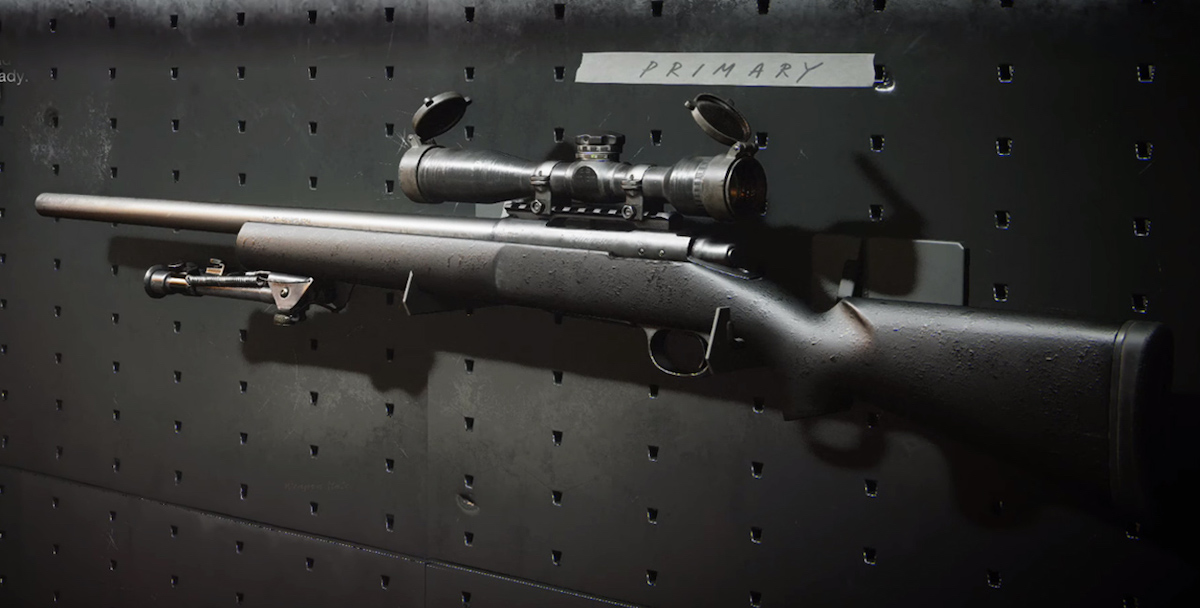 Just because you’re a beginner, it doesn’t mean you have to stick to the most user-friendly weapons. If you’re a skilled sniper then the best beginner Cold War loadout for snipers is a necessity. This is best done with the Pellington as one of the fastest and most powerful snipers in the game. Our full guide to loadouts for snipers with attachments can help once you start to unlock these add-ons.

Try to make sure you’re using your Wildcard to carry two primary weapons with this loadout, as a sniper isn’t always going to be useful. Outside of that, Paranoia, Assassin, and Ghost are the best choices for perks. Equipment is more open, with the most sniper friendly choices not being unlocked too early.

Those are the best beginner Cold War loadouts. If you’re looking to build something more advanced though, our other guides to loadouts and mechanics in the game can help you improve and get ahead:

CoD Cold War Warzone – What About the Battle Royale?